Is Jacqueline Fernandez heading South to sustain her career? There is a strong and reliable buzz in Hyderabad that she will be seen opposite Pawan Kalyan in director Krish Jagarlamudi’s new costume drama featuring Pawan Kalyan in the lead. 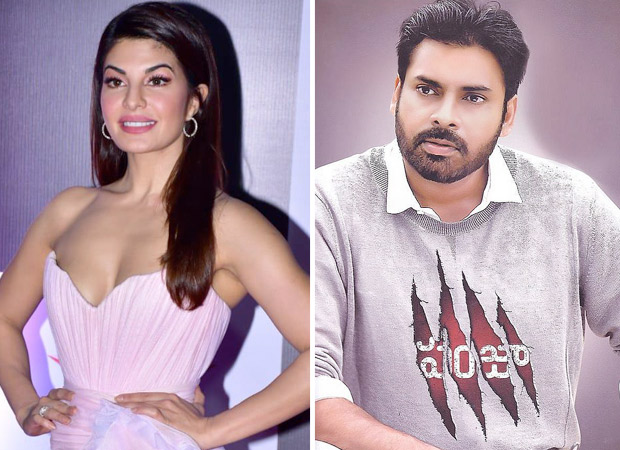 The Telugu superstar is making a comeback to acting after he took a break to pursue politics. Pawan Kalyan is keen to have a Bollywood actress opposite him in Krish’s film. Sources say Jacqueline who did an item song with Prabhas in his Telugu film Saaho, has almost signed Krish’s film with Pawan Kalyan.

Says the source from Hyderabad, “They’re only negotiating her fee. She is asking for way too much money which is far beyond what she charges in Bollywood. Why do these Mumbai girls hike their price when they do a South Indian film? Is it because they feel they’re doing us a favour?”

Also Read: Jacqueline Fernandez spends her day horse riding and we’re wondering if there’s anything she cannot do!