On Monday’s weekly nominations episode of Bigg Boss 14, Rahul Vaidya nominated Jaan Kumar Sanu citing nepotism as the reason. He said that everyone in the house is here on their own hard-work but Jaan Kumar Sanu is here because he is someone’s son. While the other contestants were displeased with this comment and it led to a couple of arguments between Jaan and Rahul, the latter did not budge from his statements. During the initial episodes of the show Jaan Kumar Sanu had revealed that his parents separated even before his birth and he wanted to make a name for himself to make his mother Rita Bhattacharya proud. 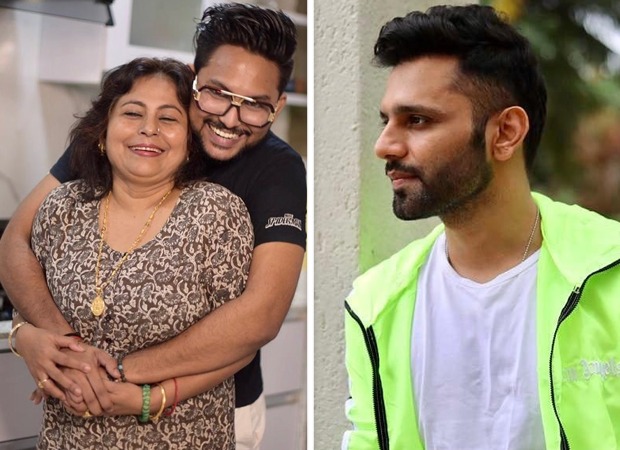 After Rahul Vaidya’s comments, Rita Bhattacharya reacted to them and said that Jaan Kumar Sanu has always wanted to make a name for himself and that is why he never took help from his father. She pointed out that Kumar Sanu has sung over 23000 songs in his career and if nepotism was the case then Jaan would have had at least 23 songs under his name. Rita also questioned that if Jaan is a product of nepotism then how come he is on the same platform as Rahul Vaidya? Concluding her statement, she said that she means no offense but her other two kids sing better than Rahul Vaidya and they choose not to be in the limelight.

Rita had also mentioned that Jaan Kumar Sanu has made a name for himself without anyone’s help.