Singer-politician Baabul Supriyo is very angry and upset with the way Sushant Singh Rajput’s state of depression was ignored. “It’s a very serious condition. But we don’t acknowledge it. Because we don’t recognize it. That is why I am angry with Mahesh Bhatt Saab. I respect him immensely. But he chose to ignore Sushant’s condition although he recognized it because he had seen it in Parveen Babi. It’s okay that he didn’t sign Sushant for Aashiqui 2 or Sadak 2. But he should’ve acted when he saw what Sushant was going through,” says Baabul. 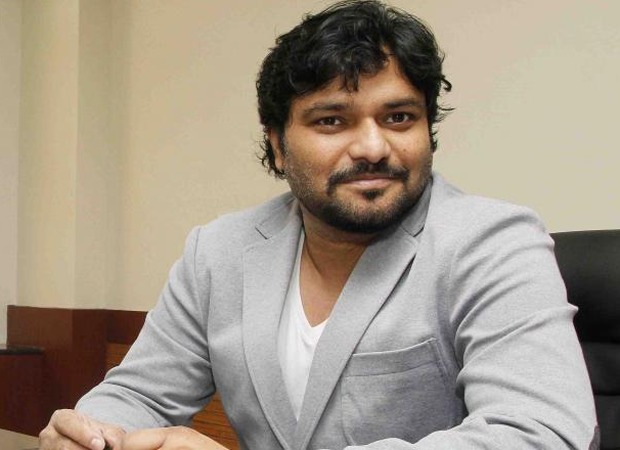 He then reveals that he has gone through depression. “At the age of 15 when I didn’t even know how to spell ‘depression’ I suffered from acute anxiety. Everyone told me to take a walk and I’ll be fine. Many years later I understood what I had gone through, thanks to my uncle who is a qualified psychiatrist. Now whenever I see anyone suffering from symptoms of depression, I send him or her to my uncle. Recently I sent my domestic help to my uncle when I saw his hands trembling. With medication it has stopped.”

In this era of masking, Baabul is asking for some serious apathy-masking. “We’re basically selfish people. We need to mask that. We need to reach out to people in distress. If we had done that with Sushant he’d have still been with us.”