30 years after Mahabharat was telecast to an enraptured audience it is back on Doordarshan to a massive audience trapped indoors by an unforeseen nationwide lock-in. Actor and former parliamentarian Nitish Bharadwaj wishes Mahabharat and his role as Lord Krishna had made a re-appearance at a happier time. “But the relevance of Krishna Bhagwan is timeless. His teachings are as important now as they were 30 years ago, and will be just as relevant 30 or 300 years from now. Since 1947 our education system has no religious studies in the syllabus. Studying the Hindu religion in schools is considered to be a sign of fanaticism whereas learning about other religions in schools is fine. It is up to the Ramayan and Mahabharat to educate our children. Our school teachers are not doing their jobs properly. So whatever time our children could have spent on religious studies is spent on their syllabus subjects. How many children know about Ramdhari Singh Dinkar? We need a complete reform in our education system so that there are no more Sonakshi Sinhas in the future.” 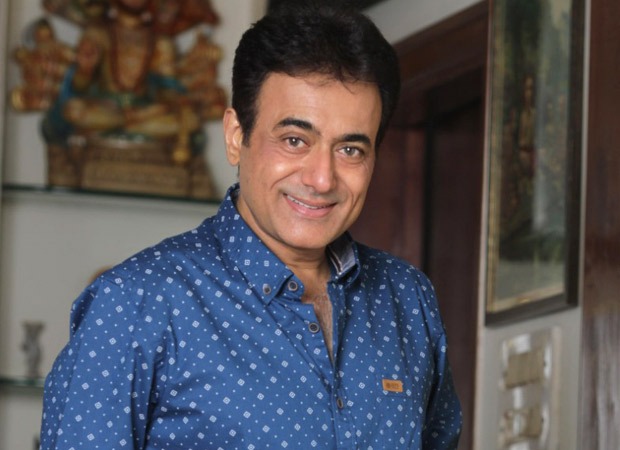 As for religion being used in politics, Nitish says, “Isn’t that the way it has always been the world over? Even during the Freedom Movement? A serial like Mahabharat brings the entire nation together as one. There are no Hindu viewers and no Muslim viewers. I remember during Mahabharat’s first telecast I met Johny Lever on a flight and he told me, ‘Hamare Mussalman mohalle mein aaj kaal Khalasree and Abbasree and Ammisree chal raha hai.’”

This is where the teachings of the Bhagvat Gita come in. “Krishna taught us how to be tolerant and inclusive. It is unfair to pull up Sonakshi Sinha for not being clued into our ancient scriptures, as Mr Mukesh Khanna recently did. It’s the entire youth of the nation that needs to be introduced to our heritage.”

Recalling his initiation into deification Nitish who played Krishna several times over in different serials, says, “After Mahabharat was telecast I was suddenly in the vortex of this immense veneration. My Brahminical upbringing did not permit me to approve of this deification. I was taught to remain grounded, close to my roots … and here I was being raised to the skies! It was disorienting. But over the years I’ve accepted that Lord Krishna has himself chosen me to be his face voice and messenger on earth. I accept that huge responsibility very humbly.” 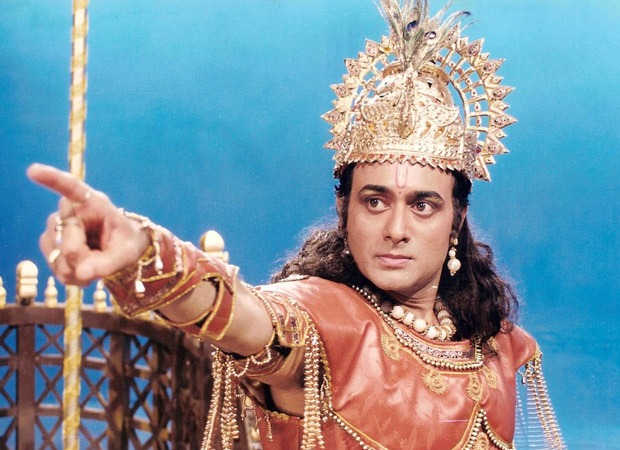 Recollecting his wonderful association with B R Chopra and his son Ravi Chopra during and after the making of Mahabharat, Nitish says, “So many memories… my first audition in 1986. I looked horrible with a moustache. In 1987 when I started playing the lead in Marathi and Hindi films the mouche went. But during my audition for Mahabharat I felt I didn’t have a chance. In fact I was chosen not to play Krishna, but to play Vidhur. For Krishna, B.R Chopra saab had another senior actor in mind. But then Vidhur’s role was taken from me. And then there was re-think on Krishna’s casting. The entire team decided they needed someone younger. And B R Chopra Saab’s son my dear friend Ravi Chopra stood up for me. I was eternally indebted to him. We not only did Mahabharat but also Vishnu Puran later. When I turned director with the Marathi film Pitruroon I went to see Ravi who was on his death bed for his best wishes. He always believed in me and in fact during Mahabharat I’d sometimes set up the shot for him in the morning before he arrived at 9 am.”

How does Nitish Bharadwaj view his patent role? “Krishna was never regarded as a God during his lifetime. Very few saw the ansh of God in him and what he represented to mankind. Everyone had his own vested interests. Krishna thought only of dharma. Everything he has explained in the Bhagvat Gita is dharma. For example the different definitions of the word yogya. Gyan is dharma. Kissi na kissi ka toh dharma hai gyan batna?”