Homi Adajania’s film Angrezi Medium released on March 13. The film marked a comeback of actor Irrfan Khan who was seen on screen after a gap of two years. However, the film’s fate at the theatres was sealed with Maharashtra and other state governments announcing the shut down of cinemas a day after the film’s release, due to the coronavirus pandemic. 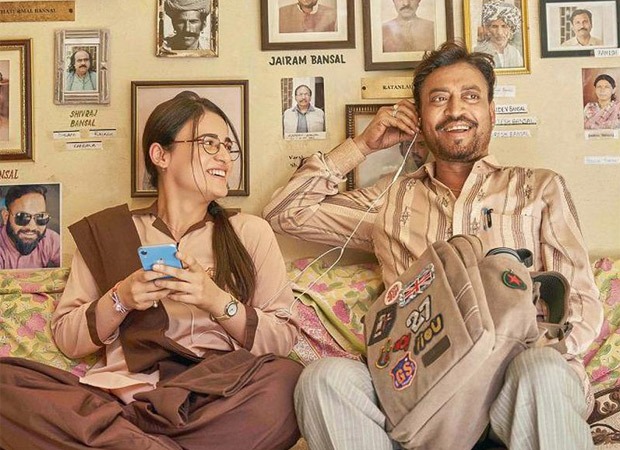 However, the makers had earlier decided to re-release the film in theatres after the situation normalises. But now we hear that the film is all set to release digitally in the upcoming week. According to reports, the film will soon be available on Hotstar in a week’s time. The official confirmation for the same is awaited from the production team.

Directed by Homi Adajania, Angrezi Medium is the sequel to the 2017 film Hindi Medium. The film narrates the story of a father (Irrfan khan) who goes all out to fulfill his daughter’s (Radhika Madan) dream of studying abroad. The film also stars Kareena Kapoor Khan, Deepak Dobriyal and Dimple Kapadia.

Also Read: EXCLUSIVE: Radhika Madan on Angrezi Medium’s release shutdown amid Coronavirus pandemic– “There’s so much uncertainty and that’s what life is”