After Prime Minister Narendra Modi announced the nationwide lockdown on the night of March 24, several migrant labourers left for their homes on foot since all transportations were closed. This unfortunate incident even led to the death of some. 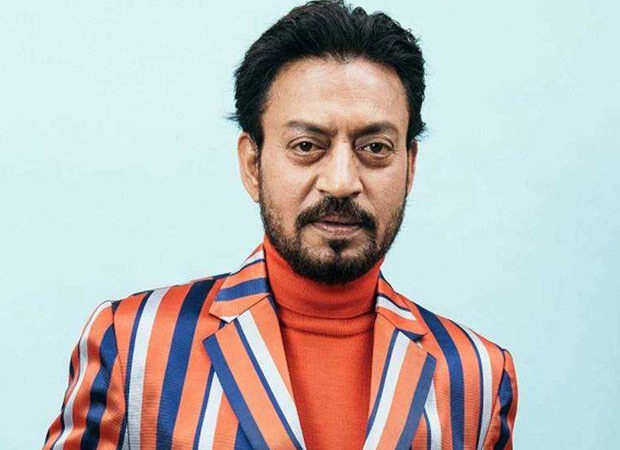 The governments immediately took measures to help them and made arrangements in the town they were in so that they did not have to travel back to their hometowns. Several citizens also rose to the occasion and helped the labourers with water and food. Now, actor Irrfan Khan has decided to observe Friday Fast on April 10 as a mark of solidarity towards the migrant labourers.

Announcing the same on Twitter, Irrfan wrote, “To repent for what we have done to the migrant labourers, I support the Friday Fast.” The actor also wrote that he believes in this because change should begin from the roots.

I support this because I believe we need to change from the roots#gramsevasangha #oneworld pic.twitter.com/ecgY9v4wud

Meanwhile, Irrfan Khan who was last seen in the film Angrezi Medium is being treated for neuroendocrine tumour.