A week ago, actor Irrfan Khan breathed his last after his prolonged battle with neuroendocrine tumour. Tributes have been pouring in for the late actor. Many had the opportunity to work with him while several filmmakers wished they had a chance! Reminiscing about becoming friends with Irrfan, filmmaker Anand Gandhi recently spoke about the possibility of working with him for a film based on pandemic. 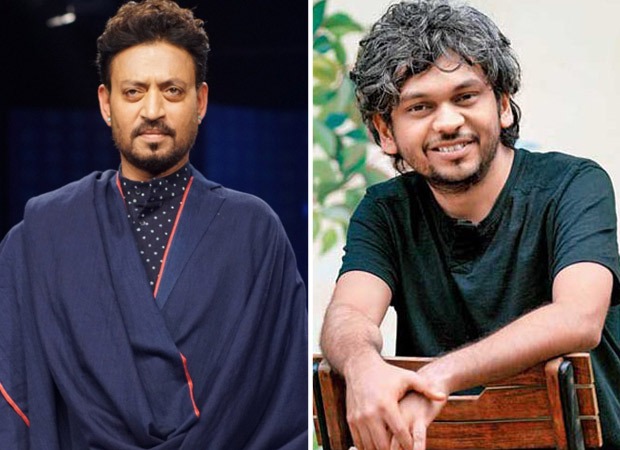 The filmmaker recently revealed that he met Irrfan Khan around the release of Maqbool. They drove to Pune once and became friends over the years. They had explored the possibility of him starring in Tumbbad and it was before the final script and schedule changes were made. He said that Irrfan Khan could also have starred in the pandemic film Emergence that he had been working on for years.

Revealing more about Emergence, Anand said that he had been developing the script for five years. It tells the story of five women scientists fighting the contagion and are superheroes in their own way. With Emergence, he was taking the parasite-host relationship further. The script eerily represents the current scenario of the world. Tentatively titled 2020 at the time, he said that it had all the elements of storage crisis for scientific data, rightwing politics, among other things.

His idea is to make the film the most researched one on the pandemic. The filmmaker plans to take the film on the floor by next year. He said that they are collaborating with an American studio and it will be a big-budget project.