While Kartik Aaryan and Sara Ali Khan’s chemistry in their upcoming release Love Aaj Kal is something we are waiting to check out, actor Randeep Hooda also plays a pivotal role in the Imtiaz Ali directorial. All these days, we didn’t know much about his character in the film. But now, while speaking to a leading daily, the director has let out quite a lot. 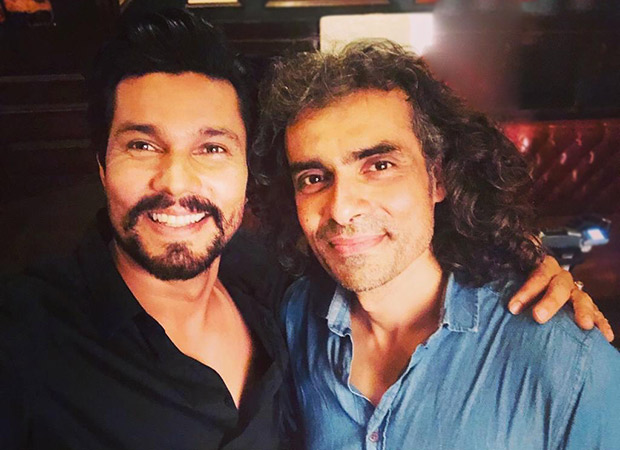 As quoted in the report, Imtiaz revealed that Randeep’s character, named Raj, is the owner of a co-working place who came across Veer (Kartik) and Zoe’s (Sara) love story. He is taken aback by the fact that Zoe is not keen to get into a serious relationship at the moment, and he starts comparing her story to his own romantic story that happened in 1990’s. Raj’s exchange with Zoe eventually begins to influence her love story with Veer. At the end, Raj gains a lot of wisdom about how modern-day relationships work and Zoe gets an essence of how relationships worked in earlier days.

Love Aaj Kal shuffles between two love stories; one from the 1990’s and one in the present day, with Randeep’s character being the bridge between them.