Ever since lockdown was imposed due to the ongoing pandemic, a lot of people across the country started facing financial difficulties even in the entertainment industry. Since then, Salman Khan has been proactively and consistently providing people with food supplies, other essentials and even financial aid. 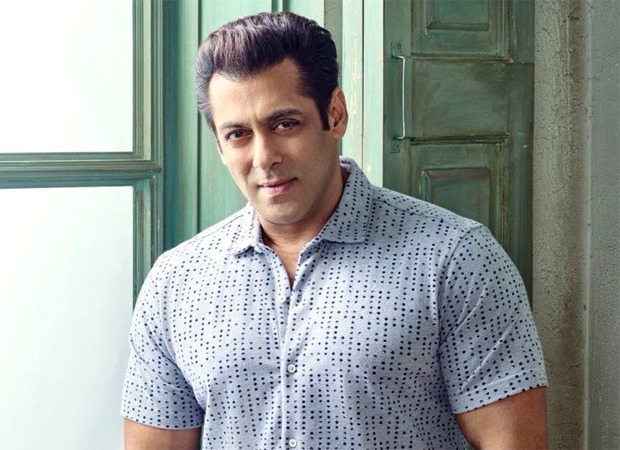 While helping people in need is something Salman Khan has always been known for, with all his work with Being Human, this time around the pandemic has had such a massive impact that his help has saved thousands of lives together.

Throwing light on how Salman Khan has been supporting the people of his industry, BN Tiwari, President of the Federation of Western India Cine Employees(FWICE) shares, “We had given him the final list of 25,000 workers so far, who were in dire need of financial help. He has been transferring the money to them in installments as he doesn’t want people to misuse it. We are thankful to him for helping our workers. If not for Salman, I don’t know how we and our families would have survived.”

Apart from ensuring food supplies reached multiple villages around his farmhouse, the actor recently also donated 1 lakh bottles of FRSH hand sanitizers for the Mumbai Police. Salman is currently at his Panvel farmhouse but is making sure to help as many people as he can in this time of crisis.