Arunji how do you look at being regaining fame as Rama?
I never expected it. Nobody did. Lekin halaat kuch aise ban gaye…The entire family in every Indian household was at home and they all watched the Ramayan together for the first time. In fact I saw it for the first time because of the lockdown. 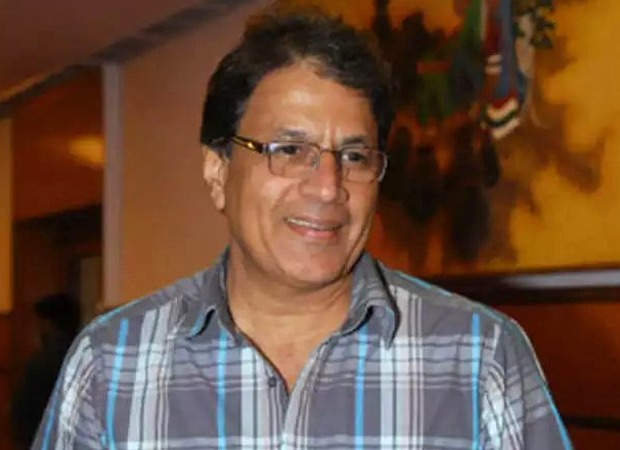 You mean you had never seen it before?
Not in its entirety. Bits and pieces…yes. But not in this way, sitting at home watching all the episodes from first to last.

And what did you think of it?
Achi cheez toh achi hi lagegi na. I cannot describe my feelings. Sitting and watching my serial that has brought so much happiness to people across world for 30 years…. What more can an actor want? I am not a critic. I didn’t watch Ramayan to find faults. I loved every shot every moment. One cannot find fault with something that has brought so much joy to millions of people. This time young people saw the whole serial and even youngsters enjoyed it just as much as the older generations.

I remember when Ramayan was first telecast people on the roads touched your feet as though you were the real Rama?
And I am getting the same kind of response this time also. The appreciation is overwhelming; I am getting the same appreciation, as though they had seen Bhagwan Rama in me all over again. It is truly gratifying. I am grateful for the love that I’ve received from my people.

It is amazing that humanity has reached the moon and it still believes in the gods as strongly as ever.
Yeh sanskriti ki baat hai (this is about our culture). It has nothing to do with reaching the moon. That’s to do with science. Why mix out culture with scientific progress? The love and respect that we feel for our parents hasn’t changed just because we’ve touched the moon. Our problem is we’ve begun to mix vigyan and sanskriti.

Would you say the image of Lord Rama came in the way of your acting career?
It always happens. In Indian there is always typecasting. If an actor plays a policeman in one film he continues to play it in 50 films. It’s inevitable. Nowadays this image-casting is changing in our cinema. But I played Lord Rama. I’ve absolutely no regrets about losing out on other roles because of my image. 33 years after it was first telecast people are giving me their love and respect. You are interviewing me about a role I played so many years ago. What else could I ask for? Zindagi mein aadmi kya khota hai and kya pata hai ussey gaur se dekhni chahiye. If I lost a few roles look at what I gained. Mujhe lagta hai maine khoya bahot kam aur paya bahot zyada hai.

Going back, after you bagged the role of Rama did your lifestyle change drastically?
Not really. Even before I played Rama I was never an extroverted partygoer. I grew up in an environment where the Ramayan was read regularly. My Mummy and Daddy read the Ramayan and we did puja every morning and evening. So no, I didn’t have to stretch myself to play Rama. The maryada (reverence) came naturally to me. I am not an excessively religious person. But I do believe in God and in Rama.

Your co-star Dipika feels the Ramayan cast should be given royalty for this telecast?
Jee bilkul milni chahiye. Why not?

Would you like to return to acting?
Phir woh image wali baat aa jayegi. If I get any roles that inspire me I’d love to. Otherwise I have got enough.

Also Read: After Ramayan and Mahabharat, Ramanand Sagar’s Shri Krishna to be re-aired on Doordarshan