A statement about stars vulgarizing charity by flaunting it, has put Shatrughan Sinha in the hot spot. In a interview, he said, “It is downright offensive and demoralizing to hear someone has contributed Rs. 25 crores. Is this to say, you are going judge an individual’s volume of concern for the current crisis by the amount of money he gives away? In no part of the world do celebrities flaunt the amount they give for charity. Charitable causes are always a private affair.” 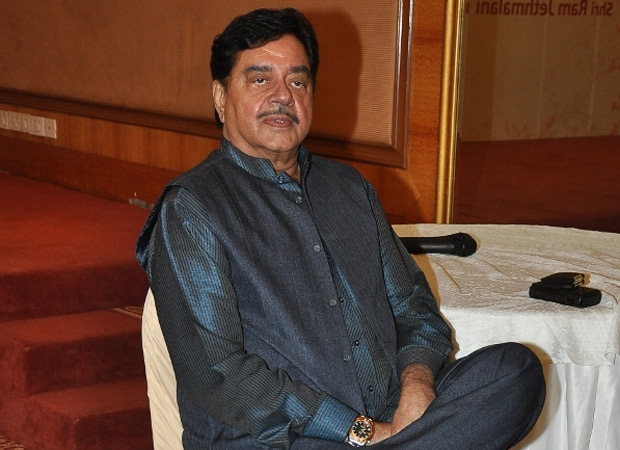 Everyone assumed that the unstoppable politician-actor was referring to Akshay Kumar. And there is much resentment among Akshay’s fans and well-wishers. Clarifies Shatrughan Sinha, “When I made that statement, I didn’t have Akshay Kumar in mind. People came to their own conclusion because Akshay has given Rs. 25 crores for the virus-affected. I would never target Akshay for any taunt. He is not only my daughter Sonakshi’s leading man but also a dear family friend. We visit one another socially.”

The veteran actor further says he has the highest admiration for Akshay. “He is constantly tapping into his stardom to do good for the needy and the underprivileged. Whenever there is a cause, he’s always at the forefront to help. His generosity and concern for the downtrodden is an example to all of us.”

Also Read: “Anyone who thinks my daughter will go shooting during a lockdown needs a reality check” – Shatrughan Sinha