Actor Sushant Singh Rajput’s untimely demise has left the nation in shock. The actor died of suicide at the 34 years on June 14. His last rites were performed on Monday, June 15. As tributes are pouring in for the actor, his moving speech from 2016 has gone viral on social media. 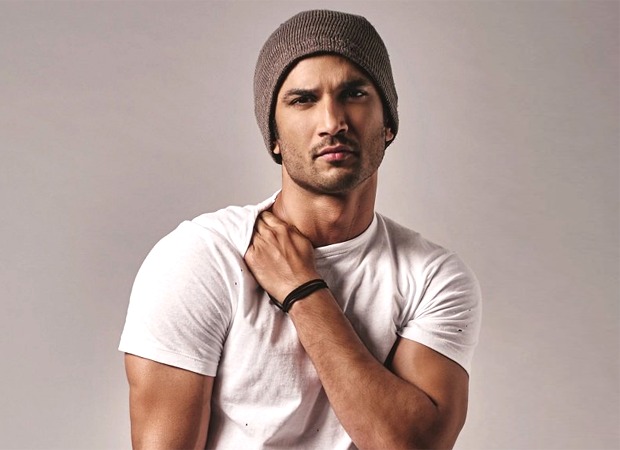 “So excuse me if I falter, excuse me if I get a panic attack right now,” he said at IIT Bombay in 2016. “I come from a middle-class family, and when I was growing up, money was a big differentiator in my life.”

“My family told me I had to become an engineer. Once I am an engineer, I can try the Civil Services Examination and that will be opening the doors for all kinds of happiness,” said the actor. “Finally, I slogged and got admission in Delhi College of Engineering.”

“I became an actor because I had a problem,” he said. The actor started his career as background dancer after becoming after of Shiamak Davar’s Institute. Then, he went onto do supporting roles on Television before bagging lead role in Ekta Kapoor’s Pavitra Rishta. Since then, he starred in several movies.

“I got used to everything. And I felt cheated. I stayed with all these dreams for 10 and 15 years of my life,” he said. “I was promised happiness and I was promised success, but all these things stayed with me just for a few days. And I am punctuating me because I started from zero money and zero recognition. So I was not happy. How can that be?”

He continued, “I didn’t like this version of success, and the future me again was living the present me. But this I decided…otherwise. I would something else. I would do something else. All these years, I was obsessed with what’s going to happen. I was constantly swinging from past to future, not living in an actual sense. And for the first time, in a long a time, I understood the true meaning of success, which was not money plus recognition but ‘now’ plus excitement.”

“Here I am right now, five years down the line. Money and fame, all this still could not earn back the reputation in my life. But let me assure you one thing. I have much more of them than I had ever planned,” he concluded.

ALSO READ: “I wish you hadn’t pushed the ones who loved you away,” writes Kriti Sanon as she pens an emotional note for Sushant Singh Rajput