Bollywood actor Hrithik Roshan, like several other people in the country, has isolated himself at home. The actor who impressed the audience with his performance in Super 30 and War last year with his stellar performance is now using this time to spend with his kids. 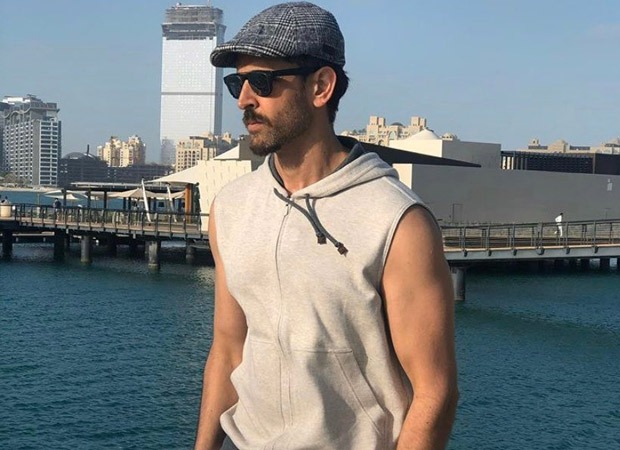 On Monday, he took to his social media handle to share a photo of his sons Hridhaan and Hrehaan. In the picture, the two boys are playing with their furry friend. Sharing the picture, the actor wrote, “‘Couldn’t ask for a better view Or a more suited book . . #Coexist #doglovers”.

Couldn’t ask for a better view.
.
Or a more suited book.#Coexist pic.twitter.com/kzvDkquczw

Meanwhile, on the work front, Hrithik Roshan has not officially announced his next project but it is speculated that he will be seen in the remake of Satte Pe Satta. Reportedly, he is also being considered to play Lord Krishna in Deepika Padukone’s Mahabharat.