For those film crews in Bollywood contemplating a move to Hyderabad’s sprawling Ramoji film City, there is some disappointing news. Apparently the affluent Hotstar-Disney organization, has rented the entire Ramoji film city for the next three years thereby putting an unofficial embargo on any other film unit desirous of shooting at the vast premise, said to be the world’s largest film city. 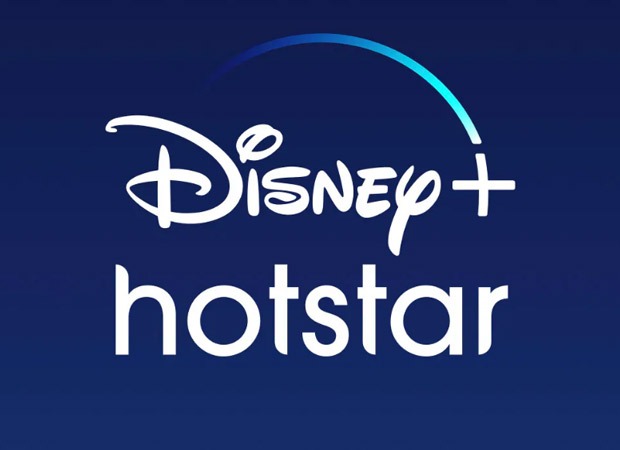 Star and Hotstar were acquired by the Disney label in 2019. The merger makes Hotstar one of the most powerful OTT creators in the Asian subcontinent. By reserving India’s biggest film city for three years Hotstar intends to ensure an advantageous venue for manufacturing an incessant flow of content for consumption in these parts.

No wonder the movie theatre business seems noticeably threatened by the resources and reach of the digital manufacturers.

Also Read: Prabhas gears up to meet a crowd of 100,000 at the Saaho pre-release event at Hyderabad’s Ramoji Film City!