Hindustani Bhau, aka Vikas Fhatak, has become a social media sensation for calling out the bullies in his own special way. With just a couple of videos on his YouTube channel, Hindustani Bhau shot to fame in no time and was also a contestant on Bigg Boss 13. He recently took to his Instagram to share a video of himself saying that he has lodged a complaint against producers Ekta Kapoor and Shobha Kapoor. 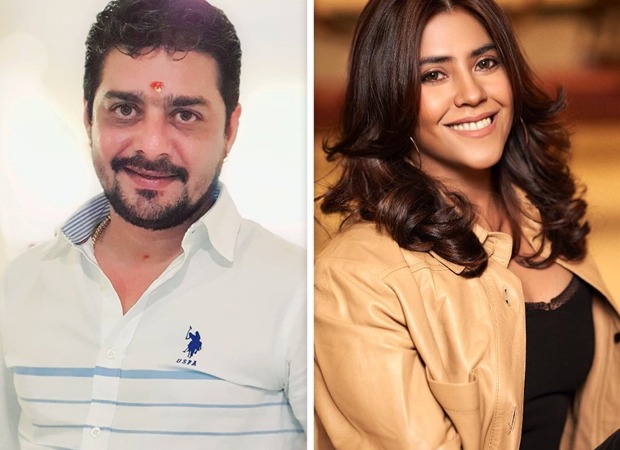 Take a look at the video.

The police have said that they will keep him updated about the said complaint.