Himanshi Khurana has been through her share of ups and downs in the house of Bigg Boss 13. While things started off on a good note, her equation with Sidharth Shukla got rough towards the end. When she came back on the show as Asim Riaz’s connection, the fans were surely happy to see them reunite. She also confessed her love for Asim Riaz on the show thus ending her 9-years-long relationship with her ex-boyfriend. 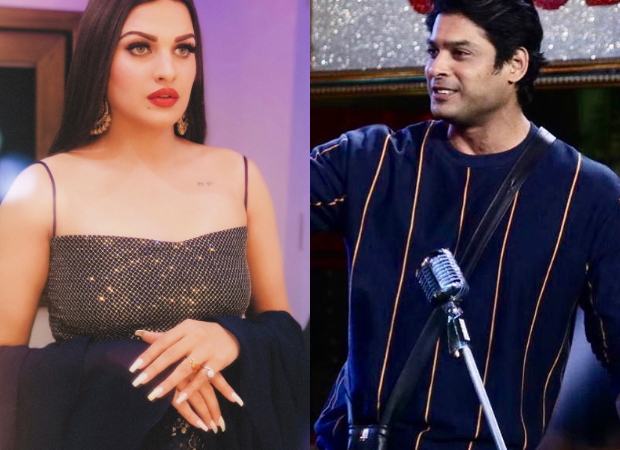 She recently spoke to a leading daily and expressed her displeasure at how Sidharth Shukla spoke ill about her. She says that his fans keep saying that he has never spoken ill about anyone but everyone saw the things he said on Weekend Ka Vaar episode regarding her previous relationship. She also said that everyone keeps talking about how wise Sidharth Shukla is, but he has only spoken ill things about her.

Elaborating further, she said that she was going through a very difficult time during her breakup and was multi-tasking while still being hospitalised. She advised Sidharth that he should learn how to respect women instead of discussing her relationship. She was happy that Asim defended her and he is all that matters to her.