The Narcotics Control Bureau(NCB) will be cloning the mobile phones of Bollywood actresses Deepika Padukone, Shraddha Kapoor, and Sara Ali Khan. Their mobile phones were seized by the NCB post their interrogation on Saturday. The NCB also seized the mobile phones of Rakul Preet Singh, Simone Khambatta, Jaya Saha and Karishma Prakash. 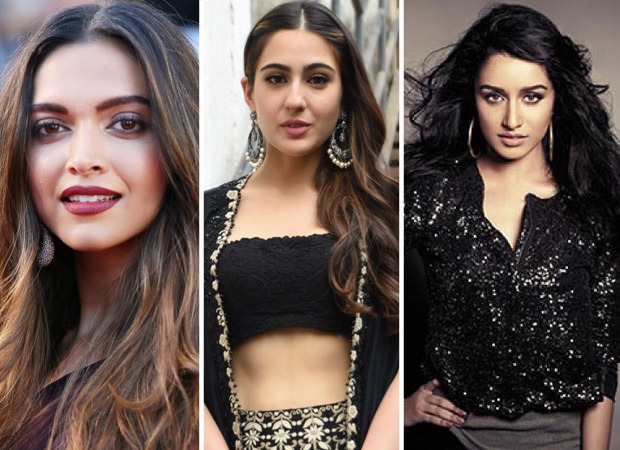 According to reports, the NCB is cloning the cell phones of Deepika, Sara and Shraddha in order to get access to deleted chats and old WhatsApp groups. They will also be looking into the images, videos, documents and chats in other apps to look for possible leads.

A forensic expert will be guiding the NCB through the process. The authorities are planning to employ the cloning methods as the chats on her phone are on end-to-end encryption mode. Also, the chats retrieved by the NCB where the actress was seen discussing ‘maal’ and hash were from three years ago. With actors changing their cell phones, it makes it almost impossible to retrieve important data. The authorities also plan on submitting the cloned data in court. The reports further state that the agency is collecting details of their credit card transaction of three years and their recipients.

Meanwhile, during the interrogation, Deepika, Sara and Shraddha denied consuming drugs. Deepika admitted to the chats about ‘maal’ and hash but denied using them. Shraddha Kapoor, who was accused of ordering CBD oil, confessed to ordering it but said that it was used for medicinal purpose.