Given the premise of Vicky Kaushal starrer Bhoot – The Haunted Ship, a major portion of the movie had to be filmed inside a wrecked ship. Director Bhanu Pratap Singh was keen to shoot it at the Alang ship-breaking yard in Gujarat as he felt that it was the perfect setting for the horror film. Though the permission to shoot at Asia’s biggest ship breaking yard was a difficult task as no film has been earlier shot there. 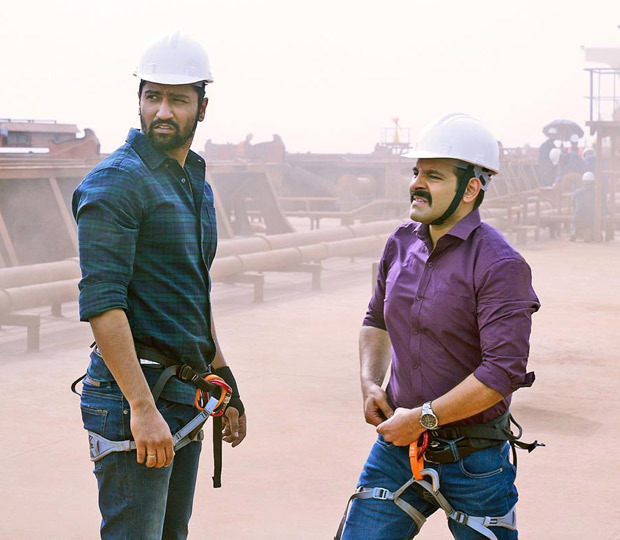 Our executive producer Parth Dholakia and production team had to be stationed in Bhavnagar for over a month as they convinced the authorities at the shipyard. We ran from pillar to post, and finally, got the necessary permission,” recalls the debutant director. “They were clear that we could not use any flammable materials or smoke on board as it could lead to a fire.” he adds

Earlier in April, while shooting in Alang Vicky had injured his cheekbones and had to get 13 stitches.