Wajid Khan passed away due to a cardiac arrest a few days ago after he was tested positive for COVID-19. At only 42 years of age, his demise surely came as a shock to everyone in the industry. He has been a part of the industry for a very long time and has even been on the judging panel of Sa Re Ga Ma Pa, a singing reality show. After his demise, the show has planned to pay him a tribute for his journey as a judge on the show. 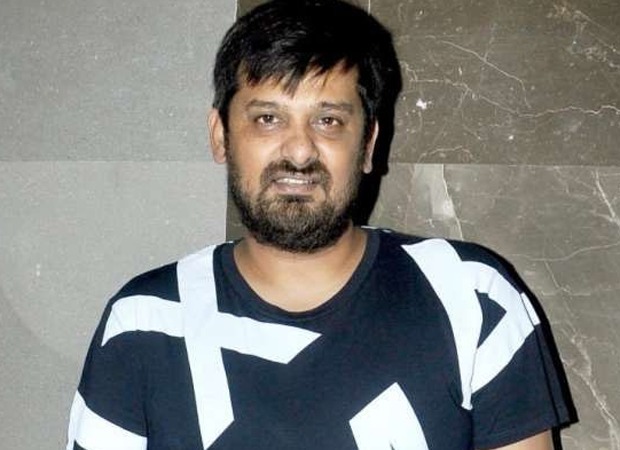 The channel will play all the episodes featuring Wajid Khan the entire week and on Friday, a culmination will air as a tribute to him. The year 2020 has caused three major losses to the industry, including Irrfan Khan, Rishi Kapoor, and now Wajid Khan. The composer began his career with Salman Khan and his last piece of work was also with the Radhe star.

Salman Khan starrer Radhe – Your Most Wanted Bhai will have two out of five songs composed by Sajid-Wajid.