We already told you how Masaba Gupta, post her divorce with producer Madhu Mantena, had rumouredly found love in actor Satyadeep Misra. Reports suggested that the two were spending their lockdown together in Goa, and we now know that to be true! 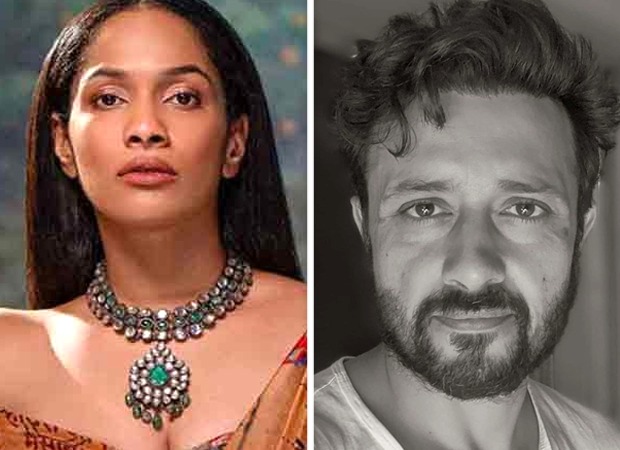 Satyadeep, on his Instagram stories, shared a glimpse of how Masaba’s work from home looks like. The designer is seen engrossed in her laptop while we can also see a number of parcels, packed and labeled, kept beside her. 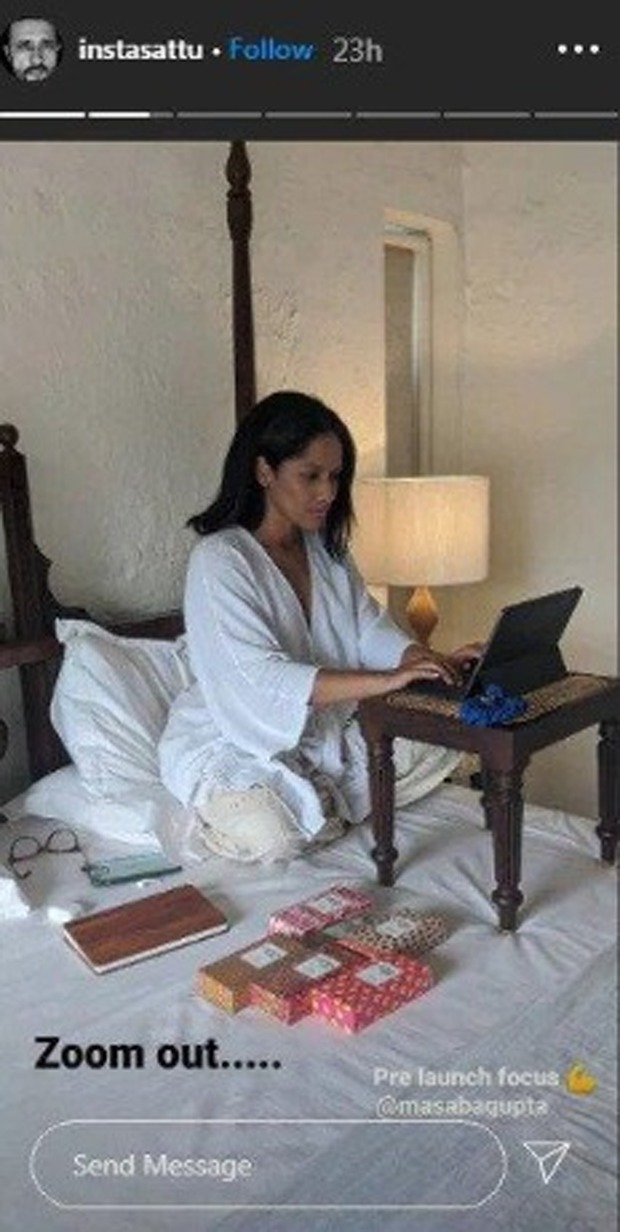 Reportedly, Satyadeep and Masaba had traveled to Goa to only spend a weekend while the national lockdown came in effect. Since then, they’ve been living there, and we assume, happily so!

Satyadeep, who made his Bollywood debut with Raj Kumar Gupta’s No One Killed Jessica in 2011, was earlier married to actor Aditi Rao Hydari. They parted ways in 2013. Masaba, on the other hand, tied the knot with producer Madhu Mantera in 2015, and went on to announce a mutual separation in 2018.