Harsh Varrdhan Kapoor was seen debuting in Mirzya and post that, he was seen starring in Bhavesh Joshi Superhero. The actor has been trying to maintain a healthy lifestyle during the lockdown but feels bad for those they can’t reach out to. He understands that things are going to be difficult for some time but has hope that they will turn around. In his conversation with a leading tabloid, Harsh Varrdhan Kapoor opened up about how he knew his path would be different from others. He did not become an actor to be India’s biggest star and since he’s still in his 20s, he has time. 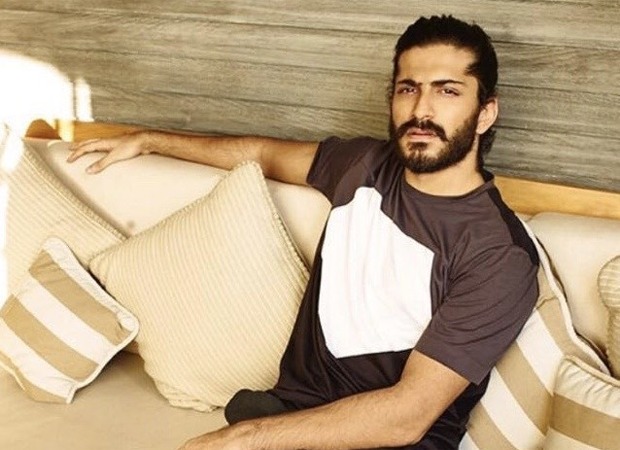 He says his relevance will build over time and he does not have to be papped continuously or make online videos to do that. Speaking of the commercial failure of Bhavesh Joshi Superhero, Harsh Varrdhan said that he was sure the film will do great when it releases online and had even said it during the promotional interviews. Now that the film is receiving so much love, director Vikram Motwane might want to revisit the future and says that the fans deserve a sequel.

Speaking of his upcoming projects, Harsh Varrdhan opened up about a small role in AK vs AK opposite his father, Anil Kapoor. When asked about the experience, he said He was in his zone as an actor so he did not see Anil as his father but just as a co-actor. He will also be seen starring in a period thriller by Anurag Kashyap that will be set in Rajasthan.

Furthermore, he will play the role of Abhinav Bindra in the latter’s biopic. He said that the film is still in scripting stage and his prep for the role was to begin during the year-end with the shoot beginning next year. However, he is nowhere close to starting his prep and his sole focus is on understanding the director’s vision. Since he hasn’t reached out to the conventional audience yet, he feels that this biopic will be a game-changer.