Jennifer Winget is one of the best and undoubtedly the most looked up to actresses of Indian television. Even though she started her career off as a child artiste, there are only so many people who can carry themselves as Jennifer does. Keeping her poise and grace maintained at all times, Jennifer Winget is one of the highest-paid actresses of the television fraternity for all the right reasons. She started off with small roles in movies like Raja Ko Rani Se Pyar Hogaya and Kuch Naa Kaho in the late 90s and then moved on to television in the early 2000s. 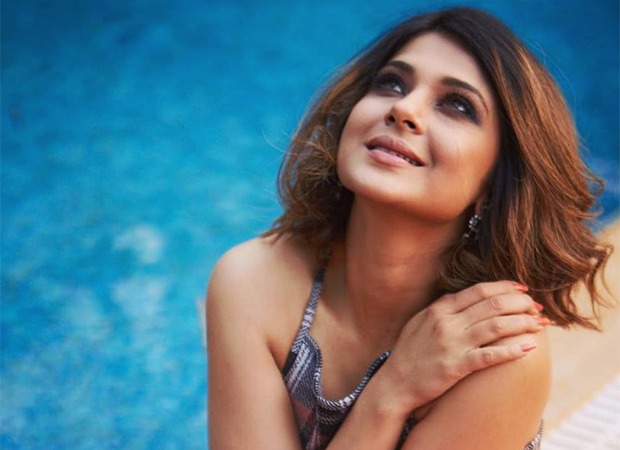 She started off by playing a role in Shaka Laka Boom Boom until she finally got a big break in Kaarthika where she played the role of a struggling singer dreaming of making it big. Then she played the role of Sneha in Kasautii Zindagii Kay and later, her role as Dr. Riddhima Gupta in Dill Mill Gayye won our hearts! Her role as Kumud Desai in Saraswatichandra was critically acclaimed. All along with these shows, Jennifer Winget was seen playing almost conventional roles that, of course, had a different spark in them.

In 2016, Jennifer Winget signed Beyhadh where she played the headstrong Maya Mehrotra and she truly stepped out of her comfort zone. From playing a Gujarati bahu as Kumud to being the obsessive Maya, Jennifer Winget made a lot of heads turn with her bold avatar that left us all asking for more. She had truly expanded her horizons by then and the grey hues to her character only added charm to her on-screen persona. Maya was a contrasting role to her actual personality that happens to be a very joyful and bubbly one.

After Beyhadh ended with Maya’s character, there are a lot of scenes in the show that are still etched in her fans’ hearts where she had outdone herself as an actress when it came to portraying emotions. Soon after that, she signed Bepannaah. And it can be safely said that to play a character so beautifully broken with such effortlessness can only be done by her. from being a naïve wife who refuses to believe that her husband is an infidel to being an entrepreneur who can hold her own, Jennifer Winget portrayed Zoya Siddiqui/Hooda’s journey in a mere 8 months’ time. The show did not go on for long and despite an abrupt ending, the fans still praise her for her impeccable performance.

Since Maya is a groundbreaking character for her, it was only fitting that she came back with season two for the show, and hence, in December 2019, she started the journey of Maya Jaisingh in Beyhadh 2. The show has come to an end considering the Coronavirus lockdown, however, the show too, had a lot of promising scenes with a vengeful Maya who was willing to go beyond limits to seek justice for herself. Even though she’s portrayed as vengeful and full of rage, Maya’s character was also a scarred one that went through a lot of abuse, and to portray that on-screen was surely not a piece of cake. But, since it’s Jennifer, she made it look as flawless as ever and we are definitely not getting over her character anytime sooner.

Also Read: Jennifer Winget on celebrating her birthday, says, uncertainty is the only thing we’re certain of, urges fans to donate