During the lockdown period, celebrities are entertaining fans with throwback pictures from their personal lives and also from the sets of films. Recently, Gulshan Grover took to his Instagram handle to share an unseen still from an unfinished film featuring Aamir Khan and Raveena Tandon. 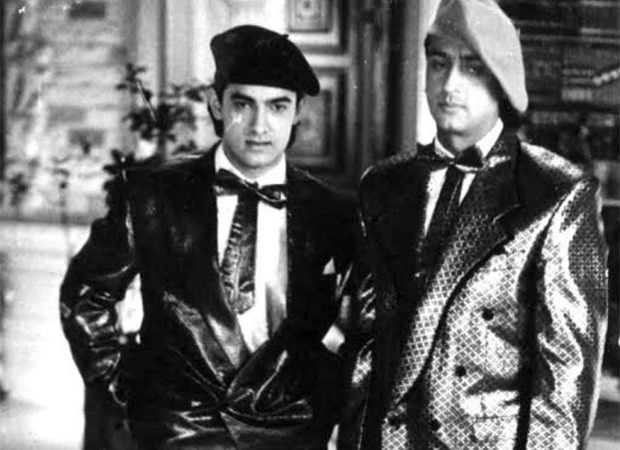 Aamir Khan @_aamirkhan and me in an unfinished Film #TimeMachine , directed by @Shekharkapur . Raveena Tandon @Officialraveenatandon was the leading lady

The unfinished film titled Time Machine was directed by Shekhar Kapur. Apart from Aamir and Gulshan, Raveena Tandon was also a part of the film.

Meanwhile, on the work front, Gulshan Grover will next be seen in Rohit Shetty’s Sooryavanshi. The film was supposed to release on March 24 but had to be pushed owing to the pandemic. The actor will also be seen in Mahesh Bhatt’s Sadak 2. The second instalment of the hit movie will star Alia Bhatt, Aditya Roy Kapur along with Sanjay Dutt and Pooja Bhatt.