Sushant Singh Rajput’s demise is both a shock and a wake-up call for the entire industry. The actor’s sudden tragic death has left people from the industry questioning where they went wrong. While everybody has been mourning his death, it’s difficult for people to accept the news. A lot of actors have also opened up about their battles with mental health issues and there are also some who are calling out Bollywood for its nasty hierarchy. 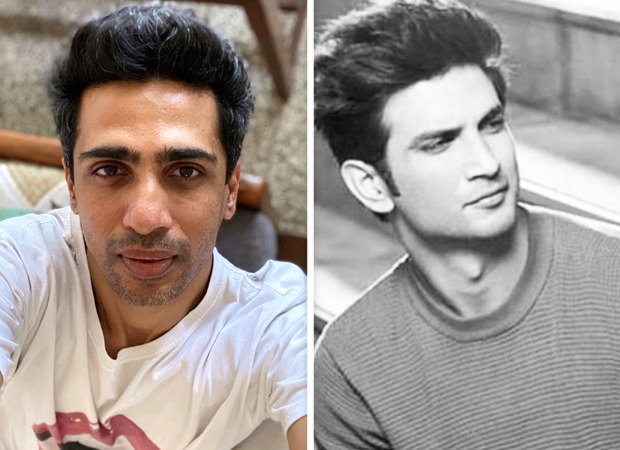 Taking to his Twitter, Gulshan Devaiah, who was seen in movies like Ram-Leela and Shaitaan, said, “Really sorry to be doing this but Bollywood is not a family , it never was and never will be . If one thinks it’s a family .. there is the problem. Bollywood is an imaginary name for a place of work  that’s it . I am really not trying to put anybody down here & sorry if it seems”.

On hearing of Sushant’s demise’s news, Gulshan had tweeted, “As actors, somewhere deep down inside, we think we know why he did it & that’s why it (is) so disturbing, even if you didn’t know him at all. It’s a hard game to play and he played it very well but the game won in the end”.

Also Read: Koena Mitra calls out the nepotism in the industry after Sushant Singh Rajput’s suicide