Ranveer Singh is a huge superstar today with his fanbase and appeal cutting across age-groups and across the length and breadth of our country. The much-loved actor has given audiences some of the most iconic performances of the decade like Band Baaja Baarat, Lootera, Ram Leela, Bajirao Mastani, Padmaavat, Simmba, Gully Boy, etc. As an outsider to the Hindi film industry, he has inspired the youth to dream big and chase their goals with a lot of passion, dedication, perseverance and ambition. So, it is no surprise that he is a youth icon. 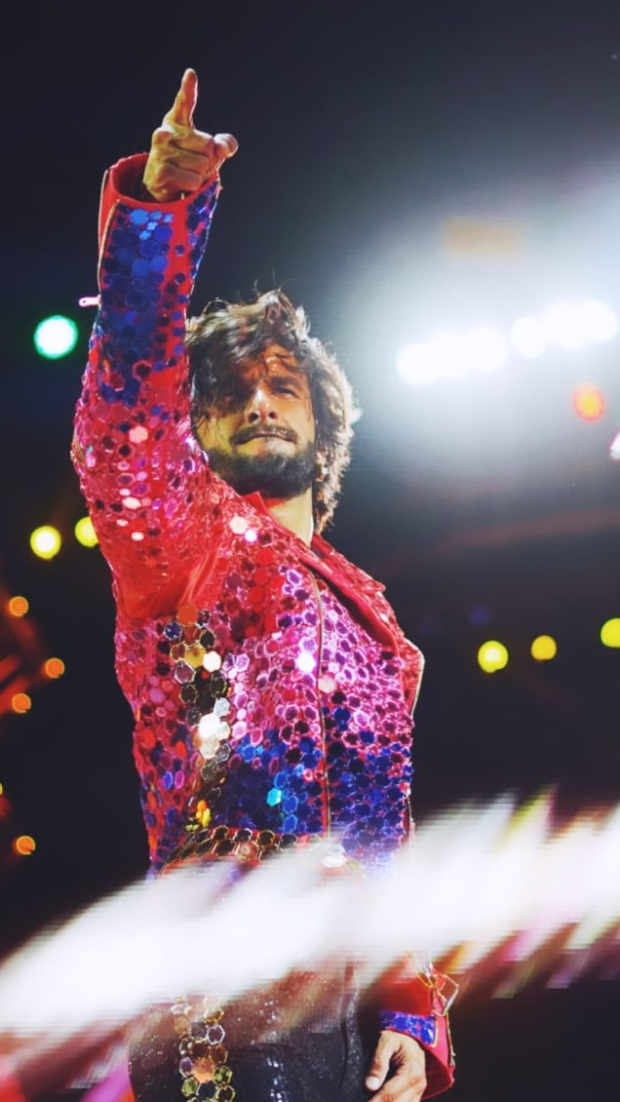 Ranveer was performing at a popular award ceremony on Saturday and Govinda, an iconic superstar of his generation, was an attendee. Ranveer, during his performance, said that ChiChi (as the industry lovingly calls Govinda) was the reason he decided to become an actor and an entertainer. He also thanked Govinda for all the iconic films that were a rage when Ranveer was growing up. 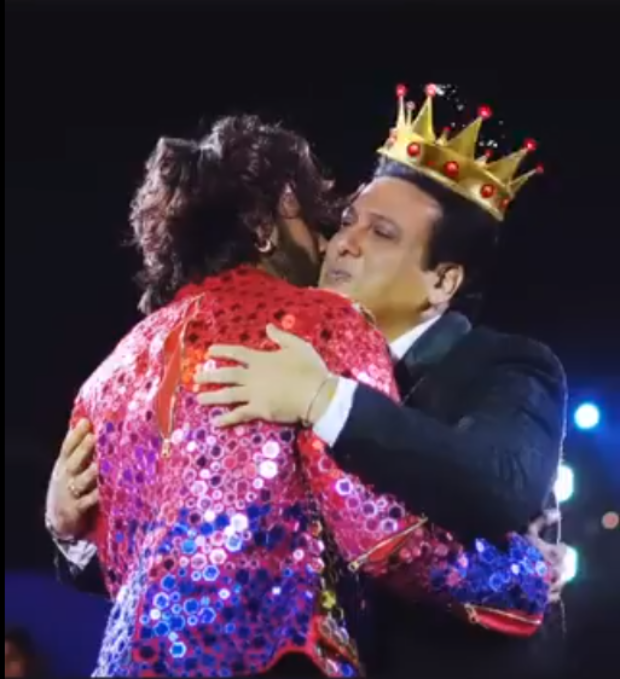 Govinda took to social media to shower praise on Ranveer. He said, “I met you (at an award show on Saturday) and I saw your dance and was moved with the amount of respect you showered on me. It has made me at a loss for words. I don’t have the words to praise you as a human being and actor either. Thank you so much for the respect and I pray to God that you become the next superstar of this industry. I have said this earlier and I can see you shaping up to be the superstar of India through your films. I feel very good to see you shine and rise higher and higher. May God bless you and all the best!”

On the work front, Ranveer Singh will next star in Kabir Khan’s directorial ’83. He is also working on Karan Johar’s Takht and YRF’s Jayeshbhai Jordaar.