K-pop group GOT7 is set to make their comeback with their album titled ‘Dye’. The teaser images and the beautiful cinematic trailer has added more to the excitement. The new era of the septet already looks very intriguing. Now, they have revealed the tracklist of the anticipated album. 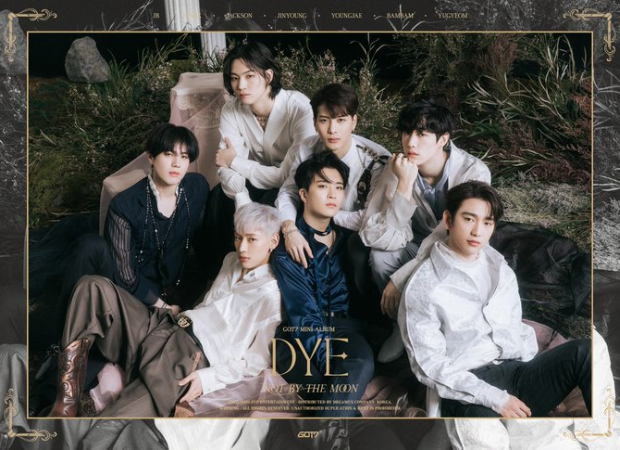 The tracklist showcase that every member – Jaebeom, Mark, Jackson, JinYoung, YoungJae, BamBam, Yugyeom – participated in the prep of it – be it the composition, writing part and the production of it. Interestingly, there is an assumption the tracks are in the order of how Romeo and Juliet’s story unfolds. This could be true if we go back to the cinematic trailer which had the narrator tell the script of Shakespeare’s Romeo And Juliet from Act 2.

TITLE TRACK “NOT BY THE MOON”

The album is titled ‘Dye’ with title track ‘Not By The Moon’ which is slated for April 20, 2020 release.

GOT7 released their mini-album ‘Call My Name’ back in November 2019 with lead track ‘You Calling My Name’ and a stunning music video.