Sony Pictures has announced that they are delaying three of their releases this year. Amid the Coronavirus pandemic, the movies that were to release in summer 2020 have been pushed to 2021 now due to theatre shut down in many countries and current health crisis. The Spider-Man spinoff movie Morbius starring Jared Leto, Ghostbusters: Afterlife, and the video game adaptation Uncharted have been postponed. 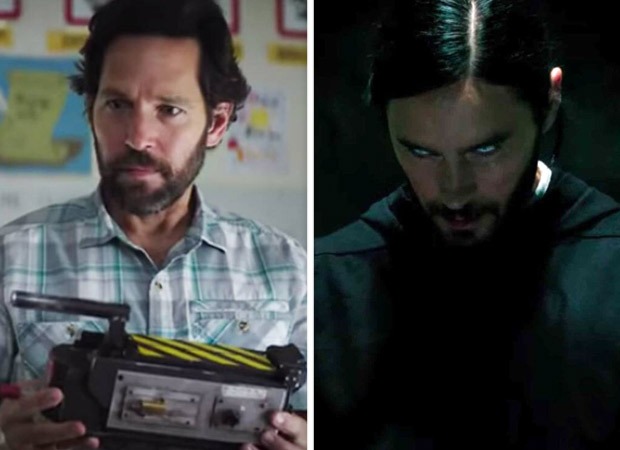 Morbius, starring Jared Leto, was scheduled for July 31 release. It has been delayed until March 19, 2021. Dangerously ill with a rare blood disorder, and determined to save others suffering his same fate, Dr. Morbius attempts a desperate gamble. What at first appears to be a radical success soon reveals itself to be a remedy potentially worse than the disease. Jared Leto transforms into the enigmatic antihero, Michael Morbius.

Ghostbusters: Afterlife, originally scheduled for July 10 release, has now been pushed back to March 5, 2021. From director Jason Reitman and producer Ivan Reitman, it is a story of a single mom and her two kids who arrive in a small town, they begin to discover their connection to the original ghostbusters and the secret legacy their grandfather left behind. The film is written by Jason Reitman & Gil Kenan. The film stars Carrie Coon, Finn Wolfhard, Mckenna Grace, and Paul Rudd.

Tom Holland’s movie Uncharted was going to be released on March 5. It will now release on October 8, 2021.