Back in 2017, Gal Gadot and Patty Jenkins came together to release the much-awaited, Wonder Woman. After years of waiting for the female superhero movie, the went onto become a blockbuster. After starring Fast & Furious movies, Gal admits that it was Wonder Woman that completely changed her life. 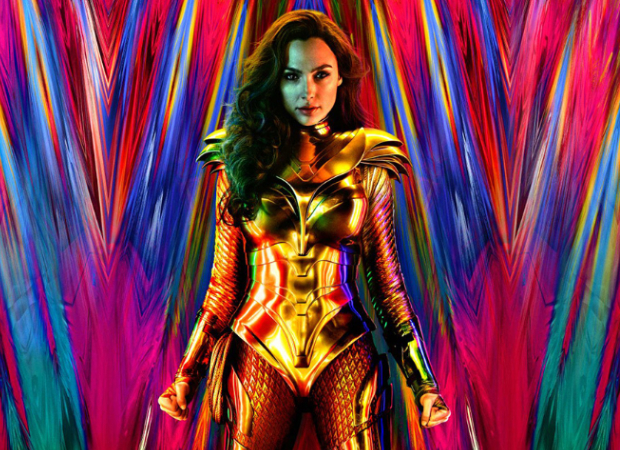 “It completely changed my life,” said Gal Gadot in the May 2020 issue of Vogue magazine. “Somehow it came out at a point in time where people were really craving it. It made an impact. And Patty and I were very lucky, I would say, that the movie was received the way it was and that it came out in the era it did, and I think we just, without even knowing consciously, ticked a lot of the right boxes. Because it was in our DNA—we didn’t have to think about it too much. We were two women who cared about something, and that wound up in the DNA of the movie.”

Patty Jenkins, who helmed the record-breaking film, also added, “I miss great, grand, blockbuster films that have all of the things that you go to the movie theaters for. Like humor and drama and romance . . . but also weight and significance of narrative. So it’s that. I was aiming to make something big and grand but very detailed and thorough. But I also think Wonder Woman stands for something pretty incredible in the world, so I won’t say anything about the plot, but she is a god who believes in the betterment of mankind. She’s not just defeating bad guys—and that has a lot of resonance with the times we’re living in right now.”

Wonder Woman 1984, starring Gal Gadot and Chris Pine in the leading roles, was postponed in March until August 2020 in the wake of Coronavirus pandemic that has spread around the world. On March 24, the studio announced that the sequel to the hit 2017 DC Comics movie will be postponed until August 14, 2020. The movie was originally scheduled to come out on June 5.