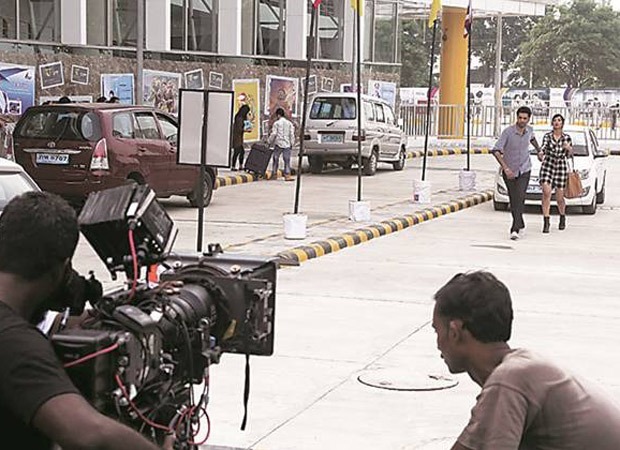 However, the lockdown has badly hit the economy of the country with several people going out of a job. One industry that has completely shut down is the entertainment industry. The cinema halls were the first one to shut down in the country. Speaking to a tabloid about resuming Bollywood movies shoots, Ashok Dubey, the General Secretary of Federation of Western Indian Cine employees said that they spoke to CINTAA recently and are making guidelines on how they can proceed with shootings. Ashok Dubey said that nothing has been finalised. He said that Mumbai is a red zone and so they cannot think of shooting right now. Dubey also spoke to Sidharth Roy Kapur who said that they will have a conference call with Indian Motion Picture Producers (IMPPA), Indian Film and Television Producers Council (IFTPC) and Western India Film Producers’ Association on how to deal with the situation and go ahead.

A few days back, the Producers guild had shared a document that lists precautions to be taken while shooting including proper sanitation, use of masks, etc. Dubey said that the guidelines are correct but how are they to shoot when there are spot boys and workers who travel from their home and back and how they are supposed to test everyone daily when the reports take time to come.

He also questioned about reducing the number of people on the sets. He questioned how the people left out will manage their livelihood and how to assure them a salary. Dubey said that there are several factors to be considered before proceeding with the shoot.

ALSO READ: Actors to do makeup at home, doctors to be on set and more new safety measures set up by Cine bodies