Just like other celebrities finding time to discover hidden talents and find new things to learn during the lockdown, Shahid Kapoor has decided to interact with his fans on various social media accounts. The actor recently held an ask session on his Instagram where he praised his senior actors, and now, he had another Q&A on Twitter. Filled with humour and his love for fans, this session takes the cake for us. 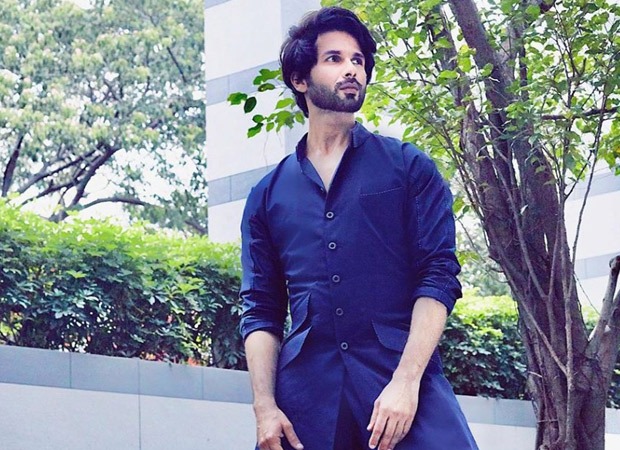 From appreciating Ajay Devgn starrer Tanhaji – The Unsung Warrior to talking about Kabir Singh to calling his wife the real boss, Shahid Kapoor answered as many questions as possible and they were highly entertaining. Take a look at some of his best answers that will make you fall in love with the Jersey star all over again.

Hug preeti ( the dog ) and make do. Rules are rules bro. https://t.co/M7UAaKdc1N

Due to the current situation, they had to put the shoot of Jersey on hold until things don’t get better around the country. He will be seen sharing the screen space with Mrunal Thakur for the first time.