Hailing from one of the most influential film families, Shraddha Kapoor chooses to take the road less travelled by opting for a strikingly different genre as her debut film, Teen Patti alongside megastar Amitabh Bachchan.  The astounding success of the musical blockbuster, Aashiqui 2 not just made Shraddha a household name, but also gave Hindi cinema one of the most versatile and bankable actresses. Films after films – Haider, Ek Villain, ABCD 2, Baaghi, OK Jaanu, Stree, Saaho and Chhichhore, Shraddha rose on the popularity graph by also proving her mettle as an actor and working with the best of filmmakers including Vishal Bhardwaj, Mohit Suri, and Nitesh Tiwari among others in her prolific film career. 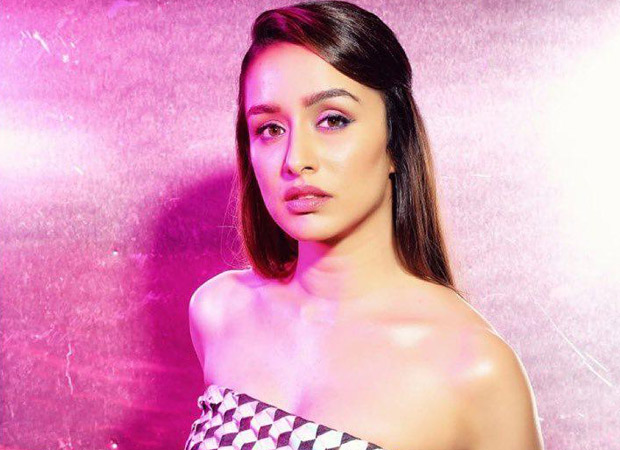 Shraddha not just wowed the audience and her fans with her acting credentials but also surprised them with the effortless crooning ability that gave her an edge over her contemporaries. The popularity and fan following of this talented actress increased manifold with the success of musical chartbusters including ‘Galliyaan’ (Ek Villain), ‘Bezubaan Phir Se’ (ABCD 2) and ‘Sab Tera’ (Baaghi).

Shraddha’s versatility is second to none, the actress jumps in and out of characters with relative ease be it an action movie or a dance flick. The actress owned 2019 with super hits like Saaho and Chhichhore and started 2020 with a bang with Street Dancer 3D.

Owing to her pan-India popularity, after basking in the success of Baaghi’s first part of the franchise, Shraddha is rocking it already with one of the biggest and highly-anticipated films of the year – Baaghi 3 with Tiger Shroff.