Bigg Boss 13 contestant Rashami Desai was not only one of the most popular housemates, but also made it to the top five. While she could not emerge as the winner, she made plenty of news through the five months, thanks to her interesting equations with fellow housemates, with a special emphasis on Sidharth Shukla. 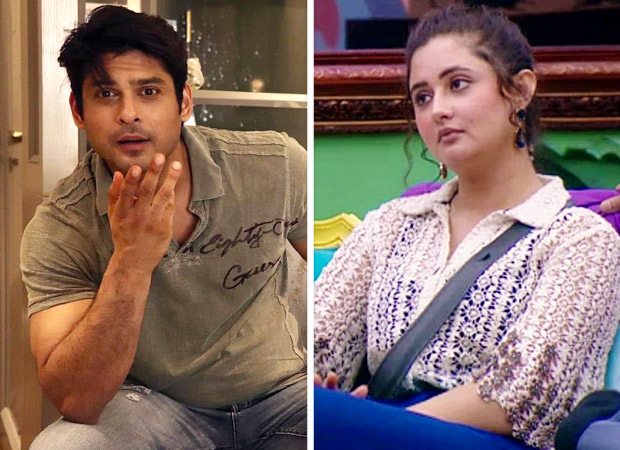 Rashami and Sidharth, who worked together in the TV show Dil Se Dil Tak, were rumoured to be dating once. Inside the house, theirs was a love-hate relationship, wherein, by the end, Sidharth was seen lashing out at Rashami. Now that the show is over and everyone is getting back to a normal life, where does their equation stand? In an interview, Rashami said her and Sidharth’s bond was fine, and that she used to call him her best friend on the show. Adding that their friendship was perhaps the reason why they fought so much, she also said that they did not communicate after coming out of the house.

There were also rumours of Rashami joining the reality show Khatron Ke Khiladi, on the same channel. Rashami, who was a participant of the show’s sixth season, says it is one of her favourite shows and she’d love to go there again but it is not happening this year.