Ramanand Sagar’s Ramayan has apparently broken the records with its rerun on Doordarshan. The rights of the show were to be given to BBC before they were finally handed over to the public broadcaster, Doordarshan. Prem Sagar, one of Ramanand Sagar’s four sons, was also a part of the distribution process and worked with him closely throughout. 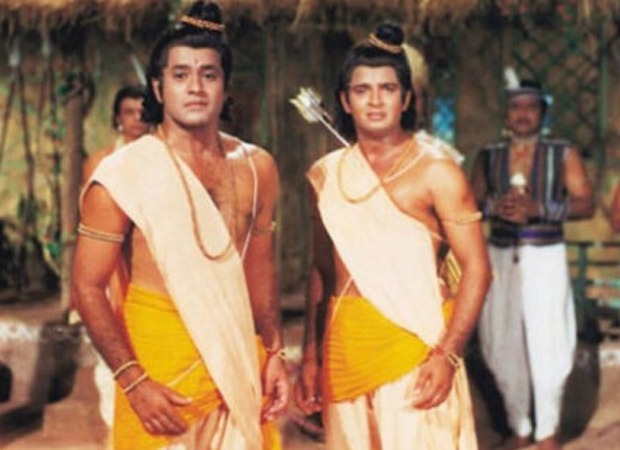 In his recent interview, Prem Sagar revealed that they were invited to the BBC studios in Liverpool for an interview. Along with him, his father Ramanand Sagar, Arun Govil, who portrays Ram, and Arvind Trivedi, who portrays Raavan were invited to the studios. However, they wanted Arun Govil to dress up as Shri Ram and parade across the studios. Ramanand and Prem Sagar refused their bait and understood that this was an attempt to break the image of Shri Ram as divine. Hence, they finally refused.

Also Read: When Sunil Lahri got the best life advice from Ramanand Sagar