Thanks to the on-going Covid-19 pandemic and a national lock-down, the entertainment industry has also come to a stand-still like most other industries. The daily wage earners of the industry are roughly hit with this, and several film and TV bodies have come forward to help. 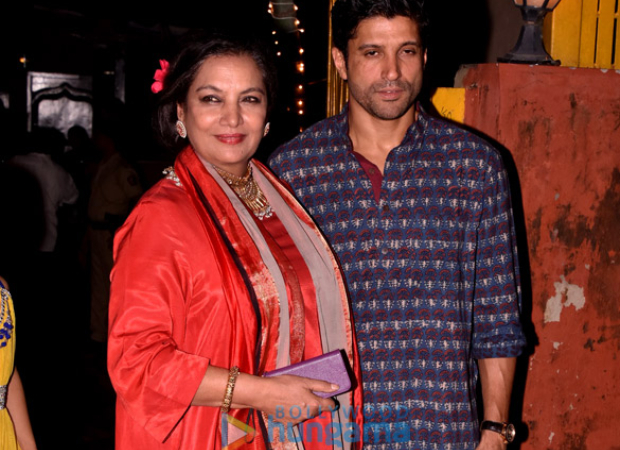 The Cine and TV Artists’ Association (CINTAA) has now urged its members to contribute to the cause. Actor Amit Behl, who also happens to be the senior joint secretary and chairperson of the organisation, opened up to a leading daily saying CINTAA wasn’t rich in cash and same was the case with its sister organisation CAWT (Cine Artist Welfare Trust).