Rashami Desai and Sidharth Shukla’s equation was quite a subject of discussion when Bigg Boss 13 began. Credit it to the fact that their pairing in Dil Se Dil Tak was widely loved, and gossip mongers say they also dated, once upon a time. Now that the show is long over and the nation is under a lock-down, Rashami is keeping herself busy with The RD Show that goes live on her social media handles, and we see her conversing with various well-known personalities. 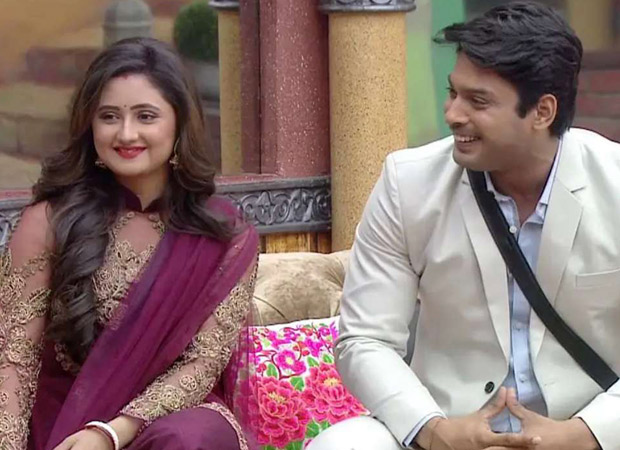 To none of our surprises, many fans are now demanding Sidharth’s presence on the show. But we aren’t sure she is keen on that. Speaking to a portal, she said she was going to keep this season a small one, with 6-7 episodes, and was planing to take a break after this. She also said she had not planned who all to invite for the next season.

Rashami also said her conversation with RJ Malishka went really well, and she also had a great time with famous health coach Luke.

That all sounds great, but don’t you think Sidharth and Rashami reuniting, even if for a social media show, would be grand?