Celebrating the week of love, Boman Irani opens up about the emotional connect associated with a warm ‘Jaadoo Ki Jhappi’. After making his Bollywood debut with Munna Bhai MBBS that presented the world with the loved and popular phrase ‘Jaadoo Ki Jhappi’, Boman Irani feels there is a changed notion about hugs, as well as talked about his fondness for warm embraces. 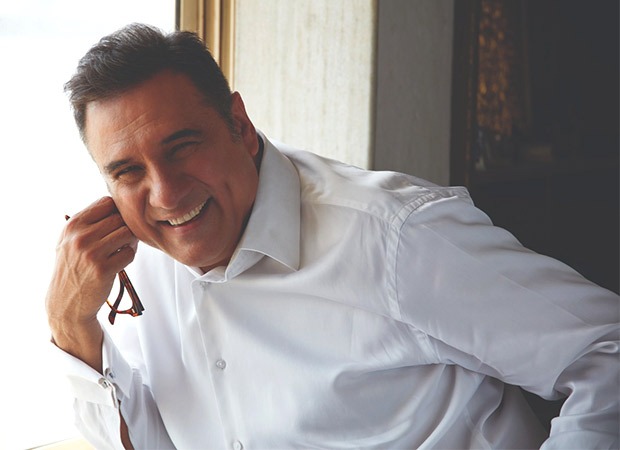 The versatile actor shares, “A lot of people find hugging uncomfortable but I think Munna Bhai MBBS gave the term ‘Jaadoo Ki Jhappi’ and a lot more people instead of a selfie or autograph ask me for a ‘Jadoo Ki Jhappi’. For me, that makes it a more warmer connect in many ways with the people.”

On the occasion of Hug Day, Boman Irani shared his thoughts on what embracing someone affectionately means to him. He said, “There is a reason why people hug traditionally like they shake hands. In my belief, the reason is to get your hearts closer together, thumping to each other’s beats and I feel it’s a beautiful feeling.”

The actor would be next seen in the much-anticipated sports film ’83 and Jayeshbhai Jordaar.