Actress Sana Khan, who was recently seen in a web series called Special Ops, has been revealing some gritty details of her past relationship with choreographer Melvin Louis. The couple broke up recently and it wasn’t a nice one. The actress has gone on record on Bollywood Hungama and has made revelations of cheating amongst other things. 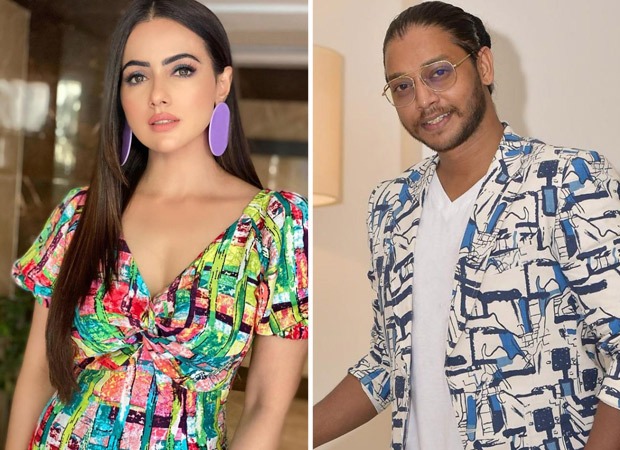 Recently, during an Instagram live conversation, Sana Khan revealed that there was once a time when Melvin claimed that an actor was groping her on National TV. “One day,  my friends and I were sitting in his home. So, Colors TV sent me a video stating that there will be a small segment on ‘Jumme Ki Raat’ song where you have to participate with two other actors. This was for a show. I was watching the dance to get the choreography. He says ‘What are you doing?’ I say ‘I have to do a bit’. He goes ‘You were just saying you have to go for a press conference and now you are saying there’s a dance performance.’ I was like ‘What’s wrong?'”

She further revealed, “Before this, I went for a TV show called Kitchen Champion. We were doing a bit with Arjun Bijlani who is my friend for over 10 years now. In that part, there’s was a bit where I had to eat the jalebi which was quite above my height. In front of me, there was an actor Parth who was very tall. In the moment, Arjun lifted me to help. You can ask Colors also when I said this in a funny way ‘I couldn’t do it due to my height and Arjun lifted me’. Because there’s nothing going on and you know it in your heart. He (Melvin) says ‘You better get this deleted right now. That is like groping somebody on National TV. How can you do that? What are you showing people?'”

Sana Khan claimed that Melvin only acts very nice on social media and that he is like this saint kinda person whereas the case is quite different in real life.