Bollywood actress Janhvi Kapoor has been keeping busy with her work schedule. The actress is currently shooting for Dinesh Vijan’s Roohi Afzana starring alongside Rajkummar Rao and simultaneously prepping for her next project Takht which is a period drama to be directed by Karan Johar. 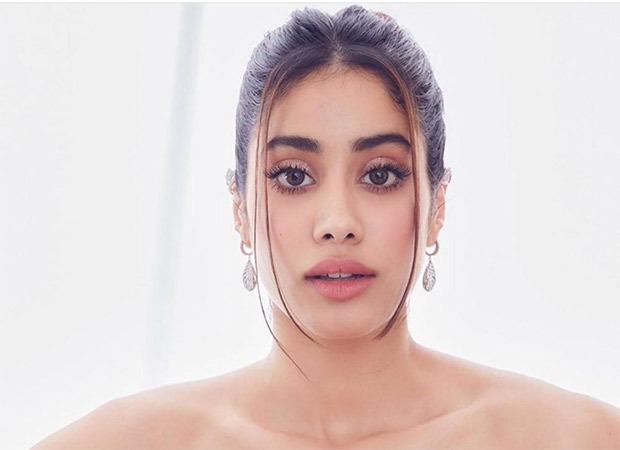 Amid her busy work life, the actress will finally get to celebrate her birthday with her family. Janhvi Kapoor, who is turning 23 on March 6, will be spending time with her family. As per source, “It is known that the actress is very committed towards work. The actress, who celebrates her 23rd birthday tomorrowwas looking forward to spending in on sets of her upcoming film Roohi Afzana. As the night shoot got cancelled, she will be now having a quite family dinner at Anshula Kapoor’s place.”

On the work front, Janvhi Kapoor will be next starring in Gunjan Saxena: The Kargil Girl releasing in April.