The re-telecast of Ramanand Sagar’s Ramayan has surely entertained a lot of people during the lockdown. The show has been garnering a lot of appreciation and the fans have been noticing the nuances that they seemed to have missed out during the first telecast. After Doordarshan, Ramayan has been telecasting on Star Plus and it has some unseen scenes which were unfortunately chopped on the former channel. In an exclusive conversation with Bollywood Hungama, we asked Sunil Lahri, aka Lakshman, about the toughest scene he had to play on the show and his answer will leave you eager to watch the scene. 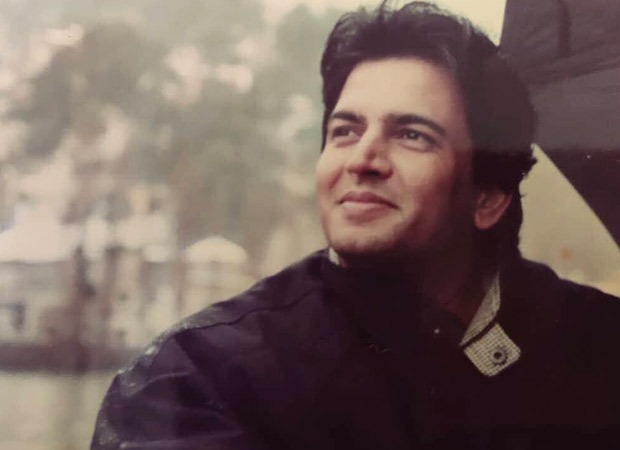 Sunil Lahri said, “ The Agnee Pariksha scene was difficult for me to play. When Sita returned from Raavan’s Lanka, I was appreciated for my monologue in that particular scene and it was very difficult to portray Lakshman’s anguish. Since the beginning, Lakshman’s character had considered Ram as his idol and listened to whatever he said, he was like a father-figure and was highly respected by the former. So, in this sequence, Lakshman unleashes his rebellious side but he also had to make sure that he doesn’t cross the line. There was also a lot of frustration because Lakshman considered Ram responsible for all that has happened. The third aspect was that how could anyone question the purity of a woman like Sita. So if he’s asking her to go through Agnee Pariksha, it means that he’s not sure if she’s pure when she returned from Raavan’s Lanka. So, to portray so many emotions in just one scene, it was a little difficult for me.”

What do you think of Sunil Lahri’s epic monologue? Be sure to let us know in the comments below.

Also Read: EXCLUSIVE: Ramayan’s Lakshman, aka Sunil Lahri REVEALS that he once found an 8-foot-long cobra in his makeup room’s bathroom