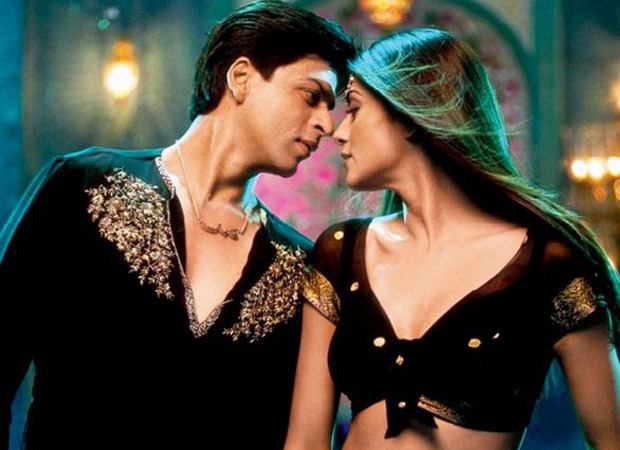 Talking about the film, Sushmita said, “I have had a memorable film with SRK. Every moment in it has been magical. He has been a protective actor. So, he takes care of all his female co-stars especially, very very gracefully. He takes care of their needs, their comfort and makes sure they feel like they are at home at all times. SRK had once said that he can romance pillars and that is true. Some of the most magical moments in Main Hoon Na were not scripted, SRK made them come to life. Like in the introduction, he is not supposed to come on in his scenes and open his arms when Chandni walked in. He did that on the spot and it became iconic. Like that there are lots of lovely moments. He is one of my most loved co-stars, I am a big fan of SRK too.”

Meanwhile, Sushmita Sen will soon be seen in the web series titled Aarya. Aarya is inspired by the Dutch series Penoza. Sushmita Sen plays the role of a family-oriented woman who reluctantly takes charge of her husband’s illicit drug business after he is murdered.