Sidharth Shukla has been reigning the social media with his fans ever since he made his comeback on television as a contestant Bigg Boss 13. The actor is known for his impeccable style and wit among his fans, making his physique and looks a bonus! With a massive fandom under his name, Sidharth Shukla’s appearance on Bigg Boss 14 as a toofani senior was highly lauded and now, the actor is all set to make another appearance with the music video ‘Shona Shona’ opposite Shehnaaz Gill. In an exclusive conversation with Bollywood Hungama, Sidharth Shukla opened up about the upcoming music video, reuniting with his Bigg Boss 13 co-star, and his first-ever custom-made Manish Malhotra outfit. 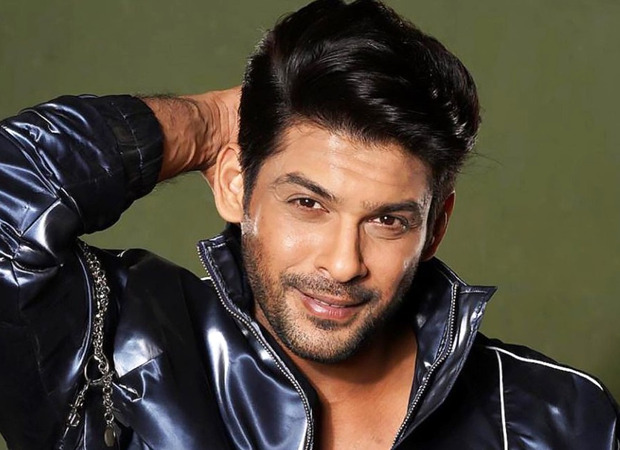 When asked to speak a few words about ‘Shona Shona’, Sidharth said, “I’m excited for my third music video and this one is different.  While I have already tried my hands on a romantic song and even a heartbreaking number, this one is fun and peppy.” Knowing the craze for SidNaaz, we had to ask him about reuniting with Shehnaaz Gill once again after ‘Bhula Dunga’. Sidharth kept his reply simple yet effective and said, “It was great!”

We further asked him about the one unforgettable memory from ‘Shona Shona’ and he replied, “I loved being so close to nature…but more than one memory I would say the overall experience of just being in Punjab was so wonderful.  From the time we landed in Chandigarh, I was showered with so much love and warmth from everyone there.  The dedication for some to wait to meet us by our hotel or at wee-hours when we would come back from shoot was truly overwhelming.  And it’s truly touching to see such an emotional connect from people who may have followed you but haven’t met you and are possibly meeting you for the first time.”

While there are a lot of things people expect from Sidharth Shukla and Shehnaaz Gill’s video, here’s what he wants the fans to expect from ‘Shona Shona’, “A very different fun song.  They have seen me in various avataars before but this song is peppy and different from the romantic and heart-breaking numbers I have already done in the past.” All the Sidharth Shukla fans are aware of his reels of recreating the iconic Shah Rukh Khan pose in the middle of the fields and we asked him about embracing his inner SRK, the Bigg Boss 14 star replied, “Hahaha lovely!!! Punjab is truly beautiful!”

Sidharth Shukla has made it to the top with his own hard work and struggle. Recently, he had taken to his Instagram to share a dapper picture of himself dressed in a custom-made Manish Malhotra outfit and this was his reaction on being gifted the outfit by the famous designer. Sidharth said, “I was lucky to have been gifted the outfit but as they say life comes in a full circle and I had always wanted to wear one.”

Before he signed off, we asked him if he had a special message for all the SidNaaz fans and he said, “No fighting, keep loving!”