After several extensions to the show, Bigg Boss 13 is finally in its last leg as host Salman Khan will be announcing the winner in tomorrow’s episode. Instead of the usual top five, this time there are six contestants competing for the trophy and the handsome prize money. Sidharth Shukla, Rashami Desai, Arti Singh, Shehnaaz Gill, Paras Chhabra, and Asim Riaz are the finalists. 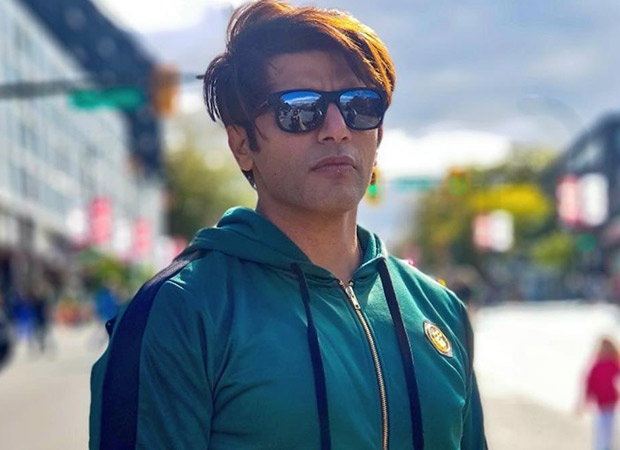 Actor Karanvir Bohra who was the fourth runner up of Bigg Boss 12 in a conversation with Bollywood Hungama expressed his thoughts about the ongoing season. “I was following it, but in the past one month, I have been busy shooting. I just see on social media what’s happening. But earlier I was very active,” he said.

The people I predicted to be in the top 5 are there in the finale and now there are top 6 with Arti in it. It could go anywhere. It is too obvious that Sidharth Shukla would win. I know Colors (channel), they don’t do the obvious. They will bring in some kind of twist. It won’t be so easy that from the start they will make Sidharth likable.”

The channel is under so much pressure that they will play googly, so that people think that they are not partial and usually channels do that googly. They never do the expected. But it can also so happen that the channel might announce Sidharth as the winner and not care what the people say about them being biased.”

When asked whether he has any favourites, he said, “In Bigg Boss, you cannot have teams. I am not so pro. If I see anything wrong, I will say it is wrong. I will not support you, just because that person is my friend. I will stand up for what is right.”

Also Read: Bigg Boss 13: Rashami Desai reveals that she stopped an article against Sidharth Shukla about their Lonavala trip from getting published