The Coronavirus-induced lockdown has impacted all sectors of entertainment industry in some way or the other. But the exhibition sector, arguably, has been hardest hit. Cinema halls in India shut down operations by March 19 and since then haven’t been allowed to resume operations. Most of them are suffering as they have been regularly paying salaries to employees and also bearing the overhead costs. 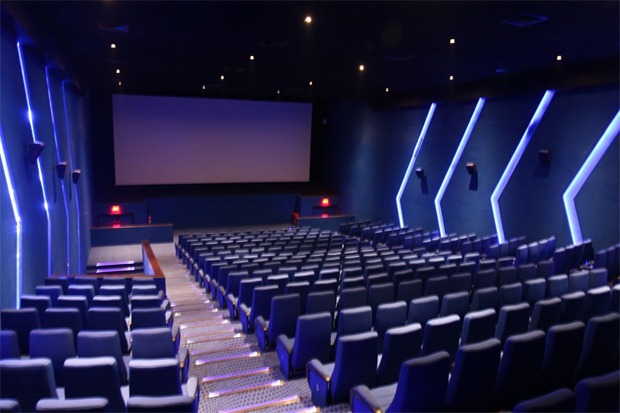 Since June 1, the Central government has begun the ‘Unlock 1’ phase and given a nod to non-essential shops, malls, private offices etc to resume activities but with safety precautions in place. Cinema halls, however, still remain shut under this phase. However, a recent development has made exhibitors hopeful. A source says, “A few days ago, a senior cabinet minister of the Central government had a virtual meeting with selected exhibitors. He patiently heard them out and told them that he fully understands that they have been suffering a lot over the past few months. He assured them that he’ll urge the Ministry of Home Affairs (MHA) that cinema halls and multiplexes should be allowed to open up from July. He however urged the exhibitors to make sure all safety precautions are taken place and social distancing is strictly followed in all areas of the theatre. The exhibitors promised that they shall fully comply with the norms.” 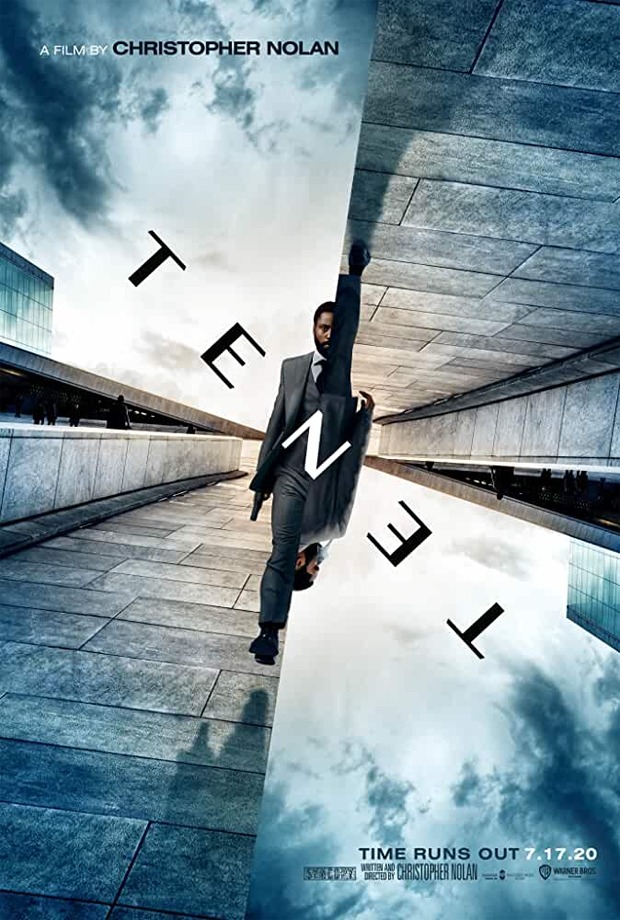 Meanwhile, the National Association of Theatre Owners (NATO), a United States-based exhibition trade organization the largest in the world, representing over 35,000 movie screens in all 50 states, and additional cinemas in 98 countries worldwide, claimed yesterday that it expects 90% of the theatre across the globe to be open July onwards. Moreover, Christopher Nolan’s Tenet, one of the most awaited films of 2020, is sticking to its original release date of July 17. Though the theatrical trailer, launched few weeks back, didn’t mention the date of release, Warner Bros is reportedly hoping to make it in cinemas all over the world on July 17, especially if cinema halls start resuming operations everywhere.