For all of you who do not know, Sara Ali Khan happened to be a great student throughout her school and college days. An alumna of Columbia University, she originally wanted to go to Oxford University to pursue her higher studies, and had a difficult time coping when she did not crack through! 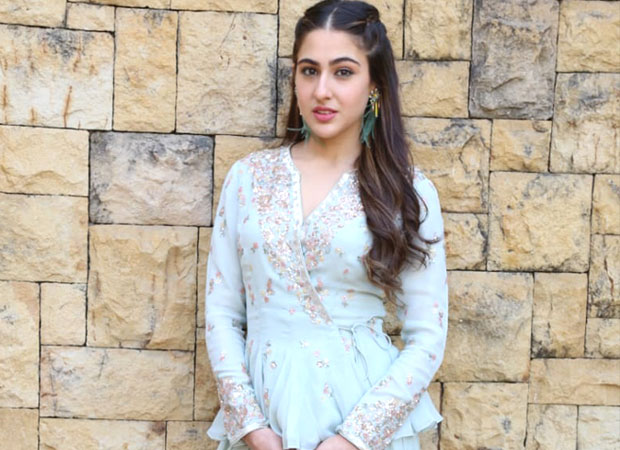 In a conversation with Bollywood Hungama, the actor opened up on being disheartened after the university rejected her candidature. She also recalled how she called mother Amrita Singh and nearly threw a fit. “Mom had gone out with Ibrahim, and suddenly she gets a call from me, howling. And when I mean howling, I don’t mean crying in a lady-like fashion. I mean screaming, and crying loudly. Whe was like, ‘what happened? what’s going on?’ I could not stop crying,” she said, adding how her mother got really worried and kept asking her what went wrong. After calming herself down and breathing a little, she informed her mom that she was rejected by Oxford University.

Sara also says, she did not see it coming, given that her academics were always strong. “I had a predicted score of 41 or 42. I was very good at school. I had a good essay, a good recommendation. I didn’t think that I would get rejected. I really didn’t think that would happen. I remember being so, so, so upset,” she added.

For those uninitiated, Sara’s grandfather Mansoor Ali Khan Pataudi was quite a scholar who studied Arabic and French at Oxford’s Balliol College. Sara’s aunt Soha Ali Khan went to the same college to study modern history.

Love for Oxford certainly runs in the family!