In her previous conversation with Bollywood Hungama, Sana Khan came clean about her relationship with ex-boyfriend Melvin Louis and spoke how he cheated on her. We once again caught up with her and she made some more revelations about Melvin. 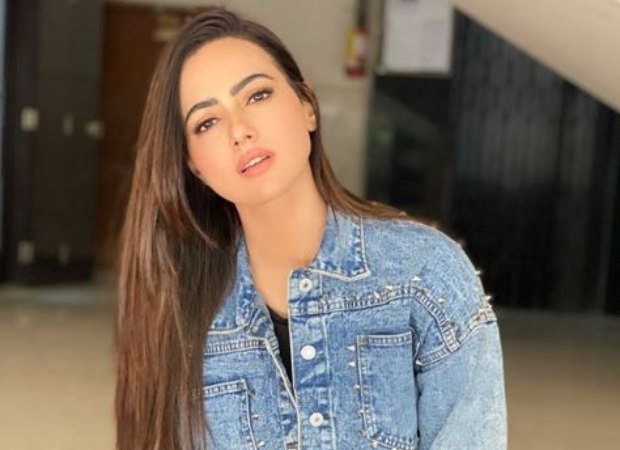 Speaking about their relationship, she recalled an incident when Melvin asked her not to promote her posts on Instagram inorganically when in reality he purchases his followers. “His Instagram followers are half fake. For people who know, they were all bought. I always saw the promote option under the post, but never did it. Once I wanted to promote my post to increase my reach, because it goes down sometimes, you do not necessarily reach all your viewers all the time. He was like, ‘Baby, if Instagram finds out that you are spending money on your posts, they will not promote your page organically anymore’. Then, someone who works with Instagram told me, ‘Sana, his Instagram is bought, he keeps refilling everything. He has two people sitting behind and taking care of his page. Which I didn’t know throughout the year,” Sana said.

Sana also revealed that he would never tag her in any of his social media posts. “On social media, he just wanted to portray that I am a psycho who is deeply in love with him,” she said.