Ramayan’s reruns have been winning the internet, be it with memes or the craze of rewatching the classic show. It first aired on Doordarshan but is now airing on Star Plus. In an exclusive conversation with Bollywood Hungama, Sunil Lahri, aka Lakshman from Ramayan revealed that the Star Plus’ version has a few unseen scenes. When asked about an unknown incident from the sets, Sunil Lahri revealed that he once found a massive cobra in the washroom of his makeup room. 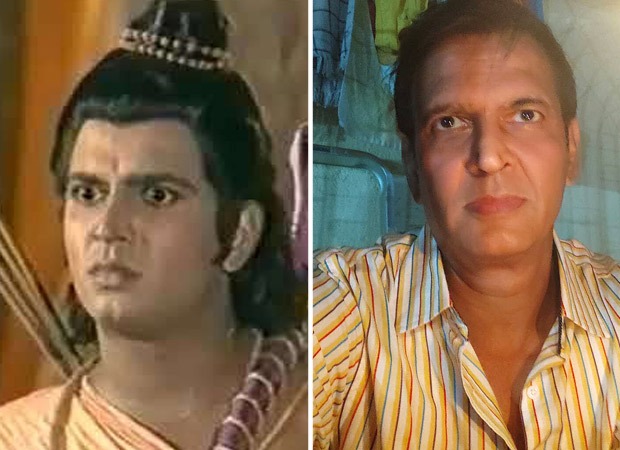 He spoke in detail about it and said, “It is said that Lakshman is an avatar of Shehnaag, and you won’t believe that there was a massive snake in my room’s washroom. It wasn’t a small one, it was easily 8-foot long snake. I saw something shiny on the top and since the studio was an old one, so it had a few logs on top of it. So when I went to the washroom, I saw something shiny and I called a worker there asked him to check what it is. When the worker saw it, he said that it’s a snake and when I denied, he used a stick and lit it on fire after tying a cloth to one of its ends. So obviously because of the heat, this snake fell down. It was a huge snake and had it bit me or anyone, the consequences wouldn’t have been good. Then later, the worker told me that it was a cobra. People were later saying that if you don’t find a snake in Lakshman’s room, where else will you find it?”

While concluding our conversation, he sent out a lot of love to his fans and asked them to stay safe.

Also Read: THIS is what inspired Sunil Lahri to take up the role of Lakshman in Ramayan