In November 2019, reports stated that Munna Bhai duo Sanjay Dutt and Arshad Warsi will be back on the big screen in a comedy film. Recently, it was revealed that Sanjay will play the role of a blind don whereas Arshad will be his eyes. While the film is yet to roll, co-producer Sandip Ssingh has clarified on the casting reports and has cited that the process is underway. 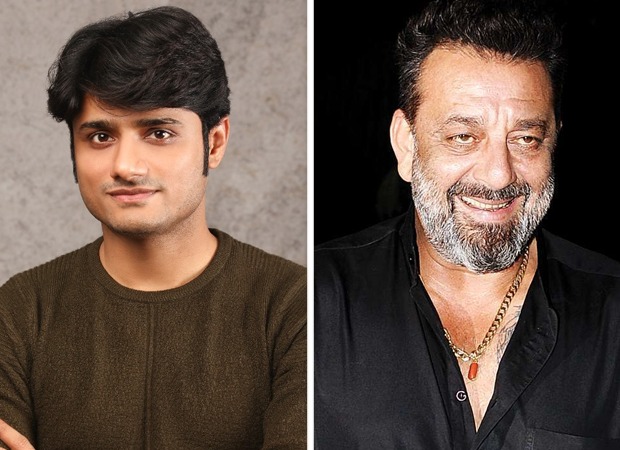 In an interview with Bollywood Hungama, Sandip Ssingh said, “This film is being produced by me, Sanjay Dutt and Anand Pandit. We are producing the film together but the problem is we have not yet finalized the casting of the film. It keeps coming out that Arshad Warsi is in the film and this person is there, etc. So I just want to clear out that casting is under process. The script which is written by Sajid and Farhad Samji is also in process. I don’t know from where this casting news is coming out from, as we are still in process.”

“This is a big film with two leading ladies and there are only party club numbers. The casting has taken us one year to put it all together. These films have to go beyond Golmaal and Dhamaal franchises. So we need to set a new example. There’s a franchise of Golmaal films and it’s a big brand. It was because of the casting and story. And even this film requires that kind of a challenge’,” he adds.

The producer does admit that they had approached Arshad Warsi but things are yet to be finalized. “This is Sanjay Dutt and me coming together for the first time as producers along with Anand Pandit. We desire that Arshad Warsi should definitely be on board – I don’t deny we’ve not approached him. If that combination comes together, I think it will be ‘sone pe suhaga’. Because they both are great performers and Rajkumar Hirani was able to deliver the best in the Munna Bhai series and people have very high expectations. To live up to those expectations, Sajid and Farhad Samji are writing the script. Once everything is complete along with great music by Himesh Reshammiya, we will go ahead,” Sandip said.

The film was supposed to be set in Budapest. But with the current scenario, the makers are now reimagining the backdrop as Goa instead of Budapest. The makers had to undergo several location changes after the Coronavirus pandemic.  Speaking about the change in the venue, the producer revealed, “This is true that we were going abroad to shoot and we were about to shoot soon. But, there were a few key castings to be done. We desire that we get the casting which we want to. We were supposed to shoot with the entire cast in Budapest but unfortunately, it won’t be possible. Now, we are planning to shoot the entire film in India like in Goa and Mumbai among other places.”

“What makes me happy is due to Covid-19, we won’t be going abroad. Though my directors would be disappointed, all the money which we want to invest will be given to India,” he said. “The sad part is we won’t be getting any subsidy because in India we don’t get that subsidy which we get outside India. We will make ensure that the business itself happens in India. I hope this will be a theatrical release rather than an OTT release.”

Speaking of working with so many talents, Sandeep further emphasized on his first comedy film as a producer. “This is a very big film and my first comedy film [as producer]. We have taken three years to write the script. This is also the first film for directors – Ajay Arora & Lovel Arora. Sajid & Farhad Samji are penning the dialogues and screenplay, music will be produced by Himesh Reshammiya, Director of Photography is Kiran Deohans and Production Designer is Wasiq Khan. In fact, this is Kiran Deohans first film too in comedy space since he has previously done Agneepath, Kabhi Khushi Kabhie Gham and Jodhaa Akbar,” he said.

Talking about the storyline, Sandip reveals what to expect from the film. “This film is an action comedy-drama which has a don, their bodyguards, their love interests. It has the family and love angles – it has all the fun elements. It’s a very stylish action comedy-drama,” he signs off.