Mahira Sharma of Bigg Boss 13 fame has been in the news recently for her stint at the Dadasaheb Phalke Awards. Even though the actress claimed that she was falsely accused of it, the officials of the awards show have demanded an apology from her end. Soon after Bigg Boss 13 ended, Paras Chhabra was seen signing the show Mujhse Shaadi Karoge despite showing interest in Mahira. However, it looks like both of them have made peace with it and even went live on Instagram. 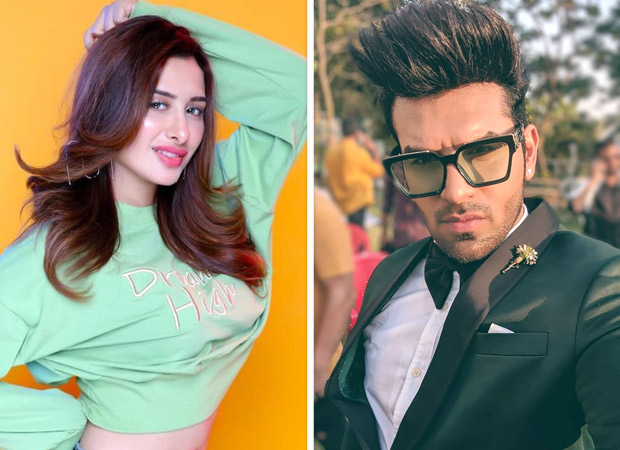 In an exclusive conversation with Bollywood Hungama, we asked her about a certain statement that Paras made during the live. He said that the girls will have to become Mahira to impress me. When we asked her about why Paras said so, she said, “Yes, only a girl like me can handle Paras! Let’s see who can be like me by the end of it.” We also asked her who, apart from Sidharth Shukla, deserved to win the show and she said it had to be Paras Chhabra or Asim Riaz.

Watch her entire conversation with us, right here.