Madhurima Tuli and Vishal Aditya Singh shared a bitter relationship before entering the house of Bigg Boss 13. The two were in a relationship before they first appeared on Nach Baliye and then finally in the house. While it was very common for the Bigg Boss contestants to keep engaging in verbal spats and arguments, an incident like never before took place with Madhurima Tuli and Vishal Aditya Singh. The two physically attacked each other during one of the episodes which led to Madhurima’s untimely eviction. 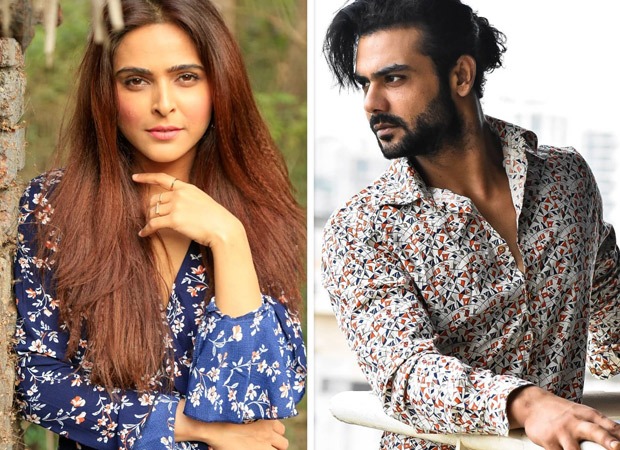 While Vishal threw water on Madhurima’s face, she hit him with a frying pan due to which, Salman Khan had to ask her to leave the show for violation of rules. In an exclusive conversation with Bollywood Hungama, Madhurima revealed how the incident took place and what triggered her to hit him. She said that he had asked her not to be on the show, but when she was approached after a month by the makers, she wanted to do it for herself. Elaborating further, Madhurima said, “I wanted to do this for myself and not because he had asked me not to do it. I thought we will work things out because I agreed to do the show partially for him.”

“When I went on the show, I thought things will get better but he kept insulting me and when he threw water on my face, I did not have it in me to hold myself back and hence I hit him. People tell me that I was abusive, he was just as abusive. He kept telling me that he will not even spit on my face and he did not want to see me, which is sort of an abuse. I have abused him maybe 3-4 times, but he repeatedly kept insulting me.”

What do you think of Madhurima’s opinion of the situation? Be sure to let us know.