Bollywood actors Pulkit Samrat and Kriti Kharbanda have been dating each other for quite some time now. During the lockdown period, the two have been living together and getting to know each other better. In a recent conversation with Bollywood Hungama, Kriti answered a few questions about Pulkit and their relationship. 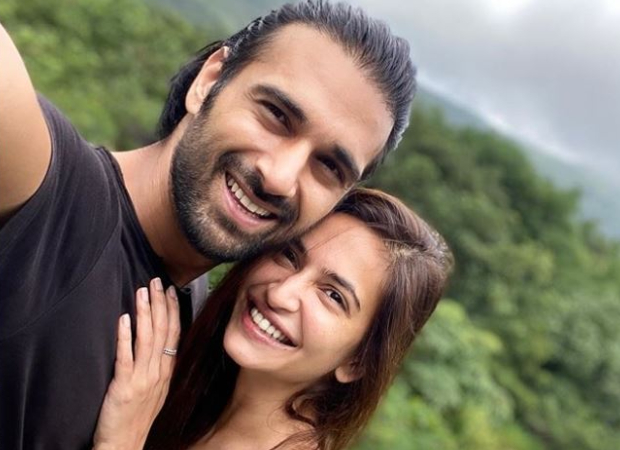 When Kriti was asked about one worst thing about live-in relationships, she said, “You have to share your food at all times.” Talking about one thing that she discovered about Pulkit during the lockdown, the actress said, “He is obsessed with his elbows . He applies cream more on his elbows than his face. I do not understand this obsession.”

Kriti was asked what rumour she would like to start about Pulkit and she seemed a little baffled. Answering the question, she said, “It is not a rumour, but I want people to believe that he eats like a pig and I don’t know how he stays in shape and I am supremely jealous of the fact that he has a great metabolism.”

Finally, when asked what makes Pulkit a marriage material, Pulkit interrupted saying, “First ask whether he is a marriage material or not”. Responding to the question honestly, Kriti said, “That is a decision we will make in the future. I do not mind losing the hamper . I don’t want to give the wrong answer. We are not there yet.”